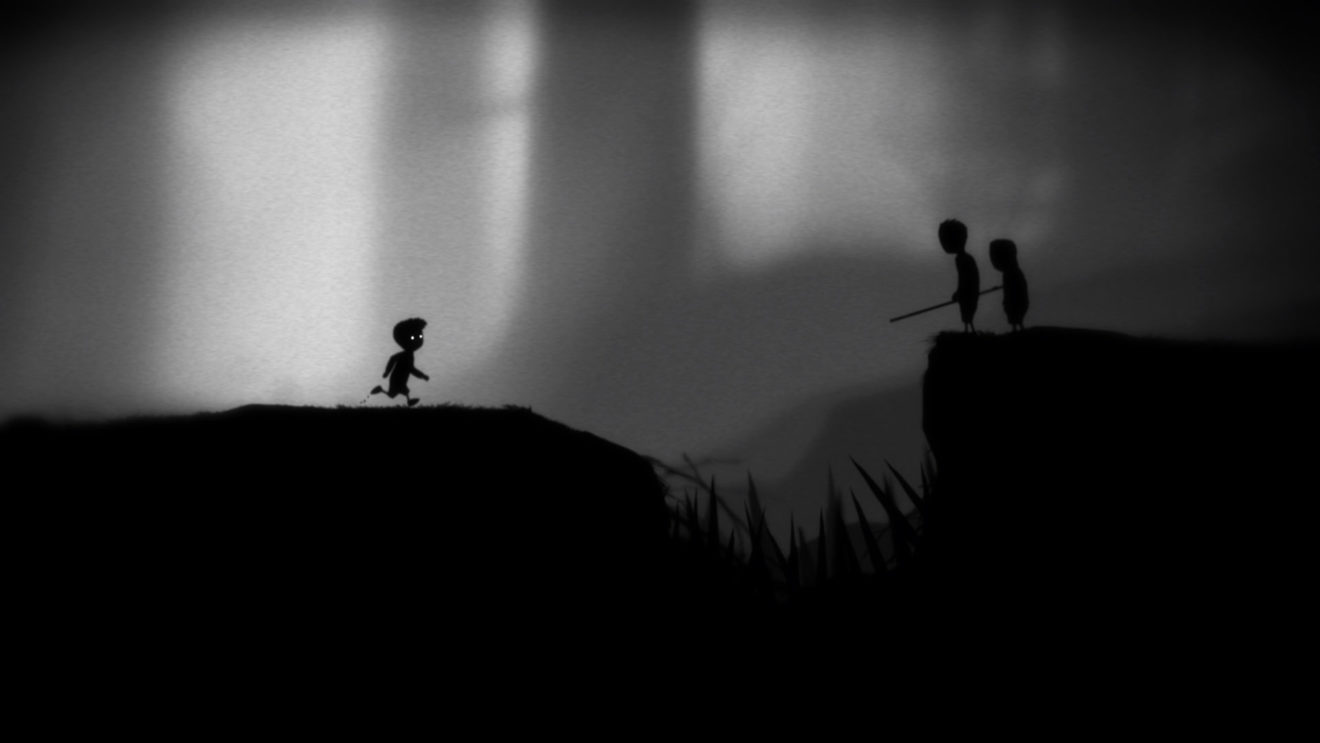 Limbo is free on PC

You can pick up the game until July 25th by heading over to the Epic Games Store, signing into your account, and adding the game to your library. As with previous free games, Limbo will be yours forever after it is added to your library.

The game was originally launched in 2011 and sees a young boy enter Limbo in search of his sister.

Epic Games also revealed that it will be giving away two free games next week, instead of the usual one. From July 25th, PC owners will be able to pick up Moonlighter and This War of Mine from the store for free.