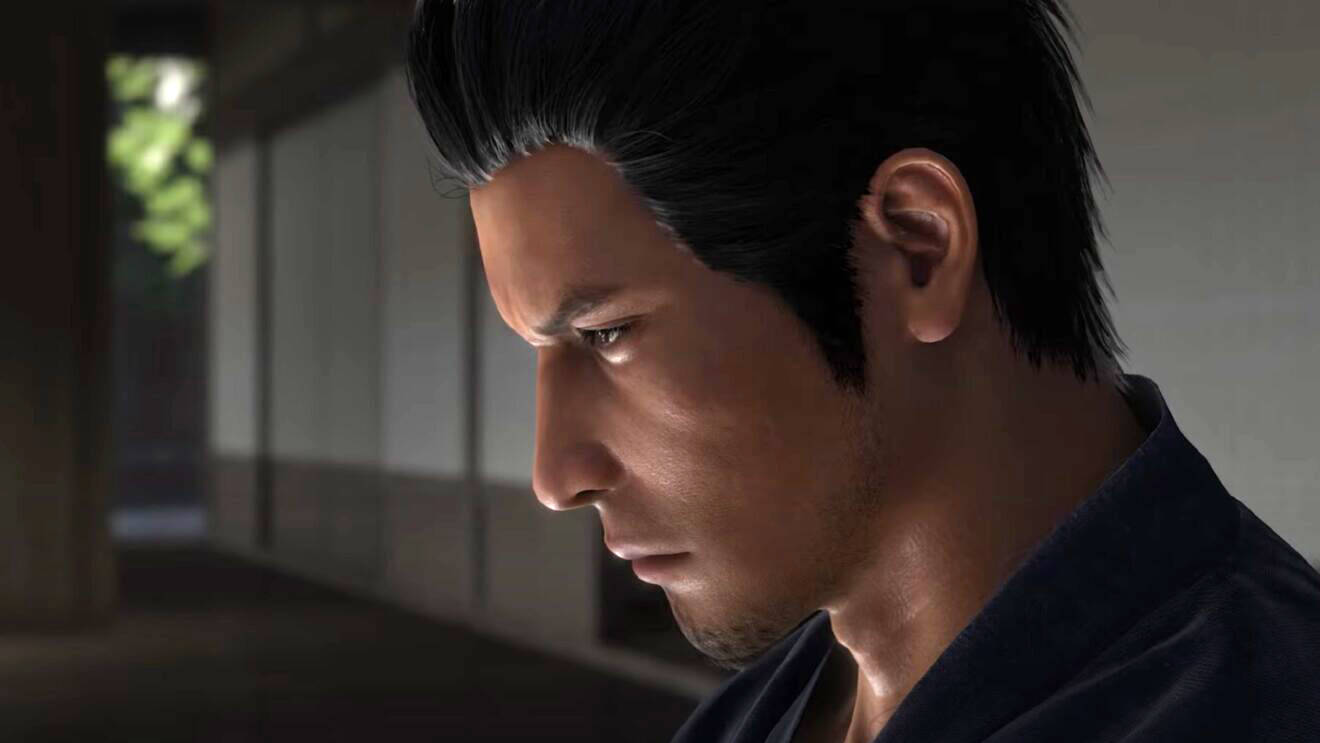 Like a Dragon Gaiden: The Man Who Erased His Name announced

This new spin-off returns to the action-adventure gameplay that the series is known for and will fill in the gaps of what happened to Kazuma Kiryu between the events of Yakuza 6: The Song of Life and his recent return in Like a Dragon 8.

In the announcement trailer, we see that Kiryu has abandoned his life and name and now goes by the codename Joryu. Watch the trailer below:

Like a Dragon Gaiden: The Man Who Erased His Name launches in 2023 for PlayStation 5, Xbox Series X/S, PlayStation 4, Xbox One, and PC.