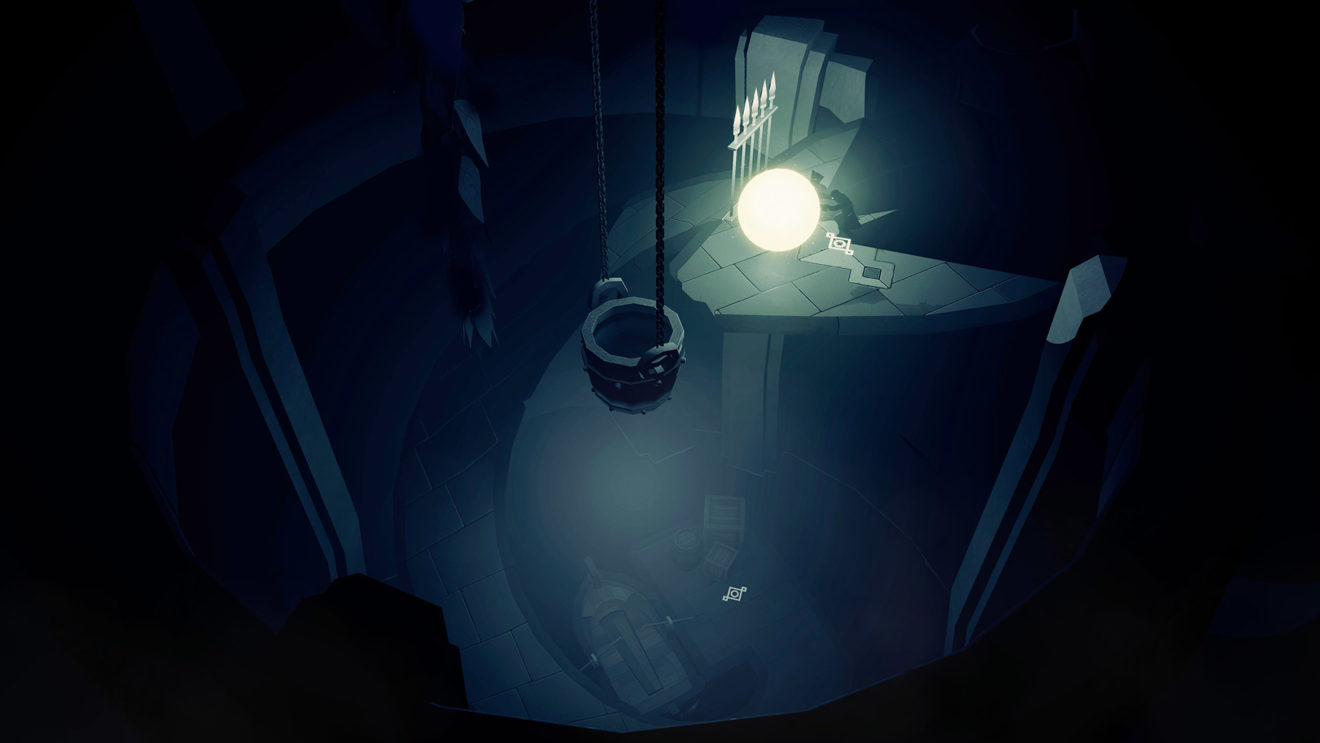 Aspyr and Hyper Games today revealed Mørkredd, a new co-op puzzle game that’ll launch as a console exclusive on both current and next-gen Xbox platforms (along with PC).

Mørkredd, as information from publisher Aspyr tells me, is the Norwegian world for “fear of the dark.” Which, really, seems to be a fitting title for a game where two characters push a glowing Orb around a dark world “inspired by long winters and Nordic culture.”

In Mørkredd, you—alone or with a friend—will need to use the light from the Orb to solve a variety of puzzles, while also avoiding the horrors that await in the shadows said Orb causes as it’s pushed around. When playing solo, you’ll need to control both characters simultaneously, but Mørkredd‘s announcement suggests that it’s best played as “a couch co-op experience.”

And, in a great bit of news, Mørkredd will also arrive on Xbox Game Pass when it launches this December on Xbox One, Xbox Series X, Xbox Series S, Windows 10 PC, and Steam.

I’ve seen a lot of great puzzle games fail to find the player bases they deserve over the years due to the genre not always being a priority for some gamers, so I think getting to try Mørkredd for free via Game Pass can be nothing but a plus for it and its developer—especially since both the core concept and the game’s overall style both look pretty neat.