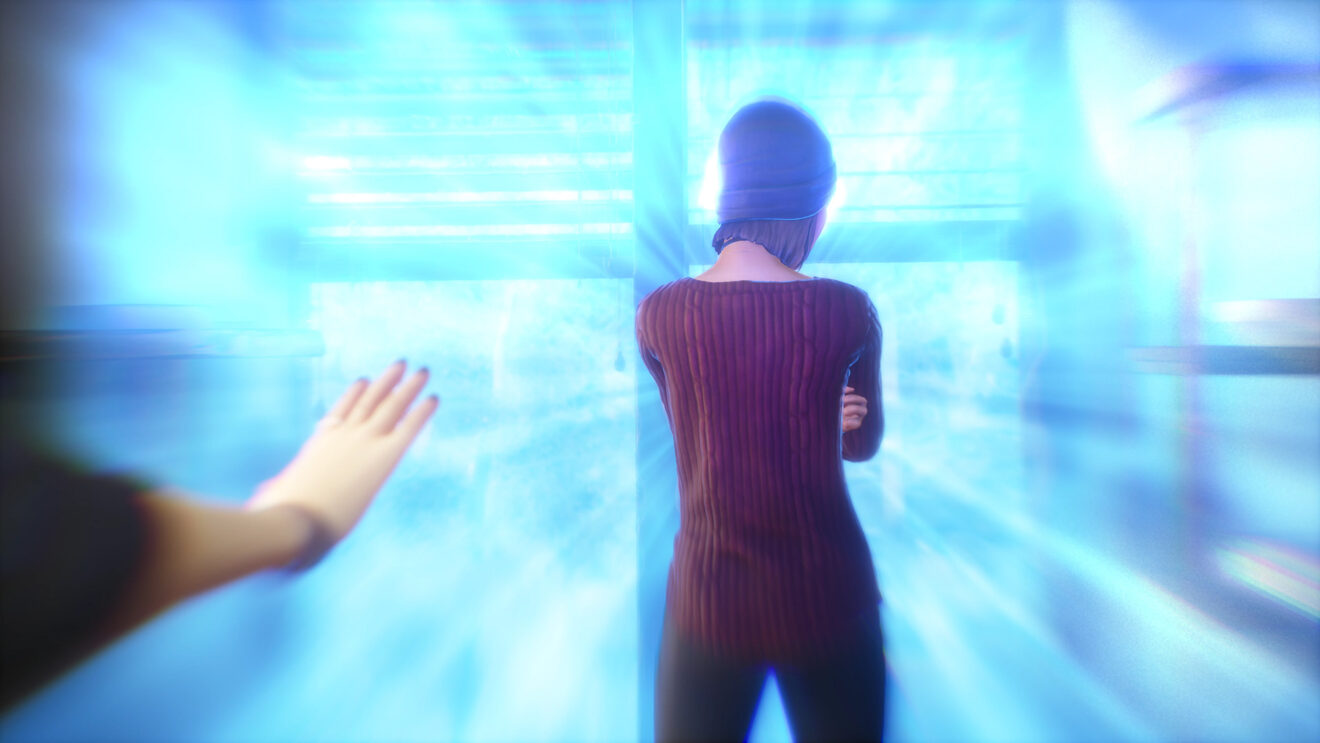 The trailer showed off one of the game’s early interactions where Alex feels what one of the character’s is feeling about his girlfriend, and can use the knowledge she gains to make a choice that impact’s that character’s relationship.

When encountering a particularly strong feeling, she can connect with a person’s aura and create a nova, which turns the world in a reflection of that person’s psyche. Some of these novas can actually introduce a life-threatening danger, and seem to provide some of the most dramatic moments in the game. It also makes it clear why Alex sees her abilities as a curse at the beginning of the game.