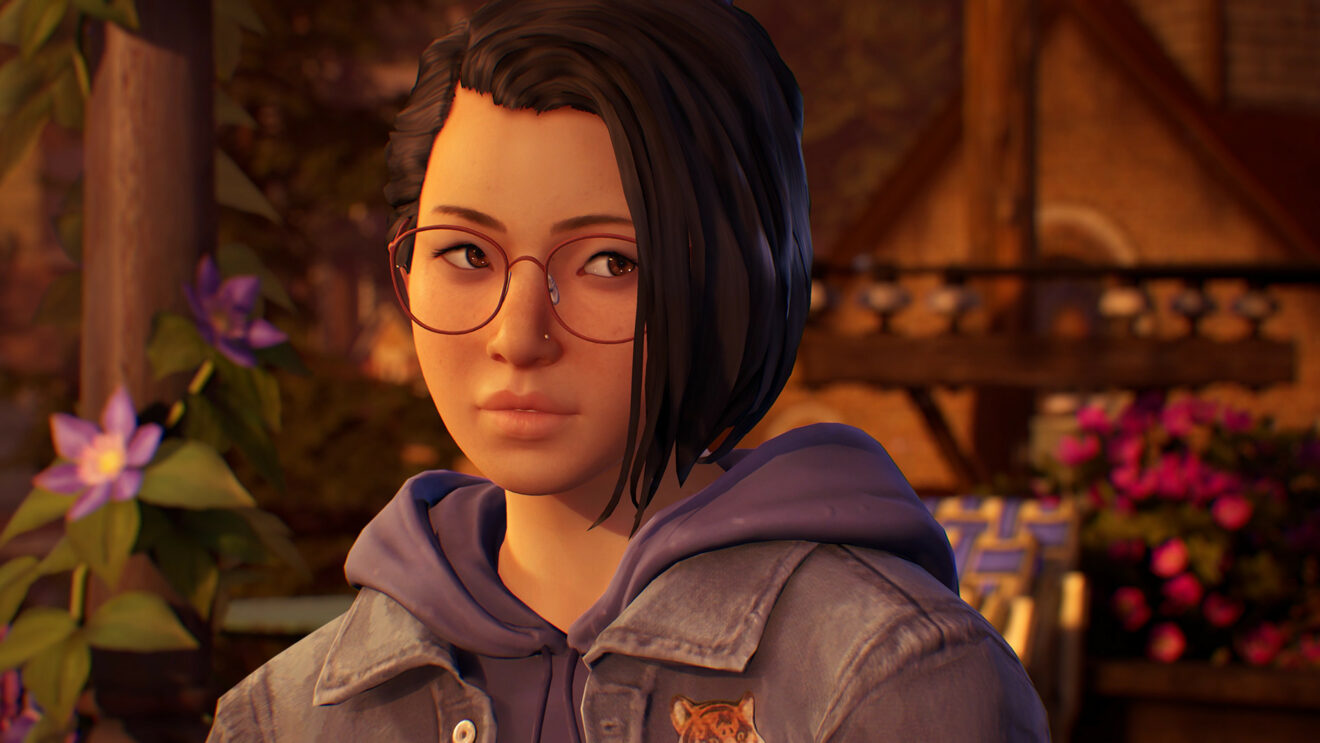 Microsoft has announced that seven more games are joining Xbox Game Pass and PC Game Pass over the next couple of weeks.

Things get started today with the arrival of Cricket 22 (Cloud and Console) and MLB The Show 22 (Cloud and Console). Following on April 7th will be Chinatown Detective Agency (Cloud, Console, and PC). Also arriving on the same day is Cloud support for Dragon Age 2, Plants vs. Zombies: Garden Warfare, and Star Wars: Squadrons.

Next up are Life Is Strange: True Colors (Cloud, Console, and PC), Panzer Corps 2 (PC), and The Dungeon of Naheulbeuk (PC), which all join the service on April 12th.