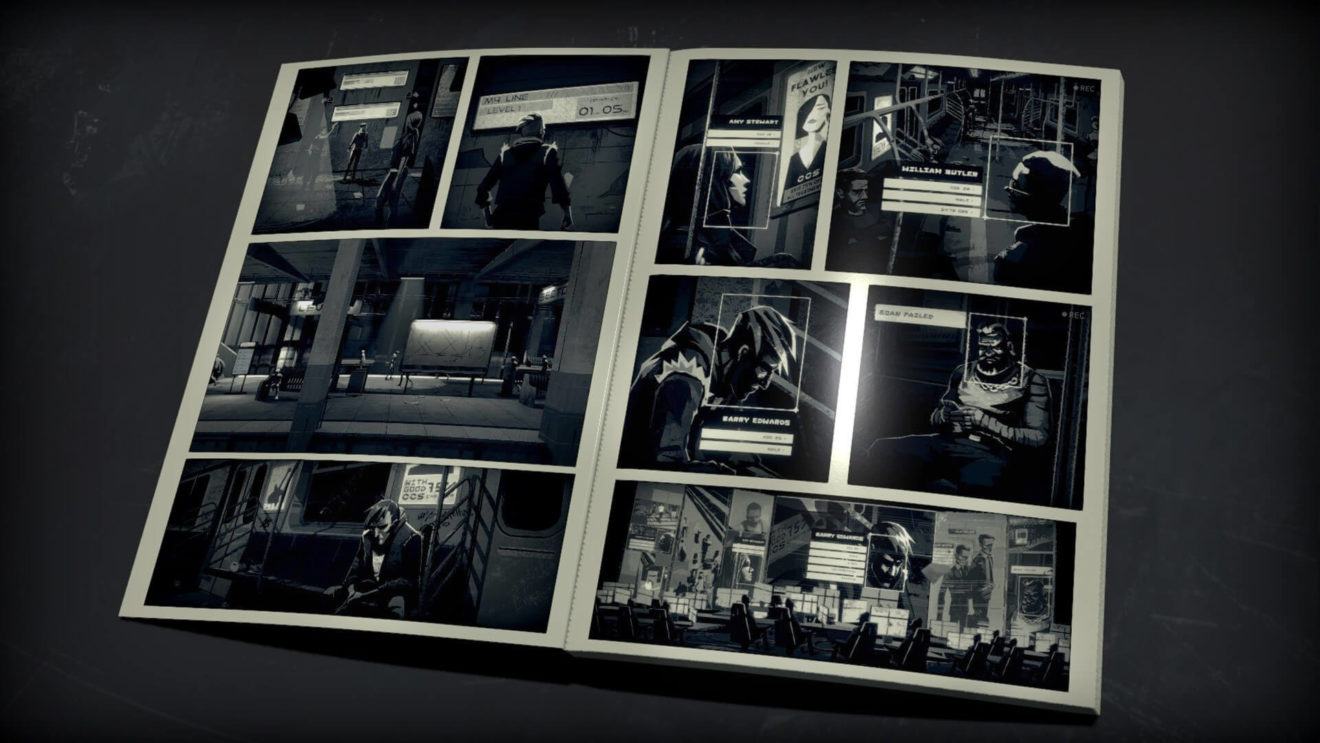 Liberated coming to PC next month

The PC version of the game features a full English voice-over, high-resolution textures, enhanced lighting, and support for 4K+/144hz+ and ultrawide monitors. The English voice-over will be added to the Nintendo Switch version via an update after the PC release.

“Liberated is an action-adventure game that unfolds across the pages of a comic book. Seamlessly merging the art of hand-drawn graphic novels with interactivity and side-scrolling action, it’s a revolutionary combination of video games and comics,” the game’s description reads.

The game is available now on Nintendo Switch and will be coming to PC on July 8th.