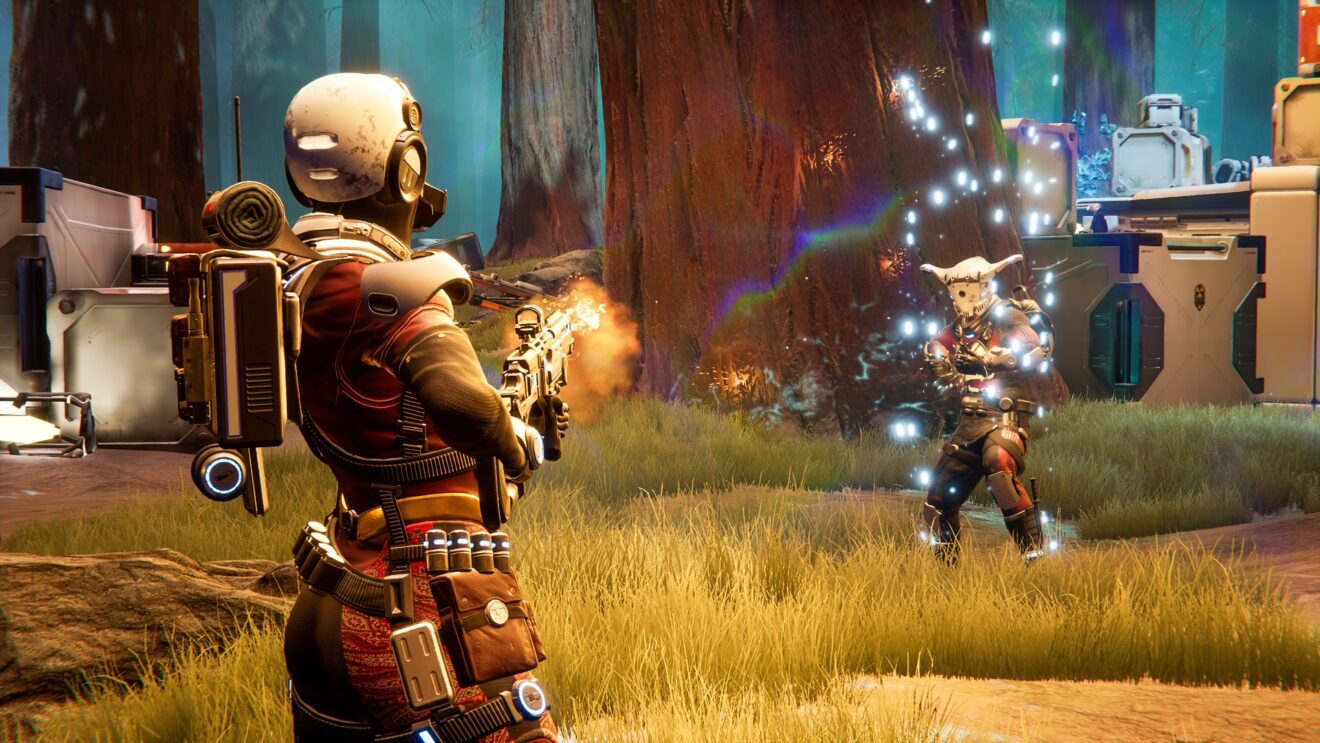 According to the publisher, the game turns “the cerebral intricacies of chess into a heart-pounding, 4D FPS” in which players will battle across five 25-second rounds. The twist being that each of these 25-second rounds is the same 25 seconds in a loop.

Each round, players will take turns either attacking enemies, capturing targets, or stealing objectives until all turns have been taken, and then the action moves to the next round. The game features 1v1 and 2v2 matches in either online or local play. Watch the latest trailer below:

Lemnis Gate is scheduled to launch this summer for PlayStation 5, Xbox Series X/S, PlayStation 4, Xbox One, and PC.