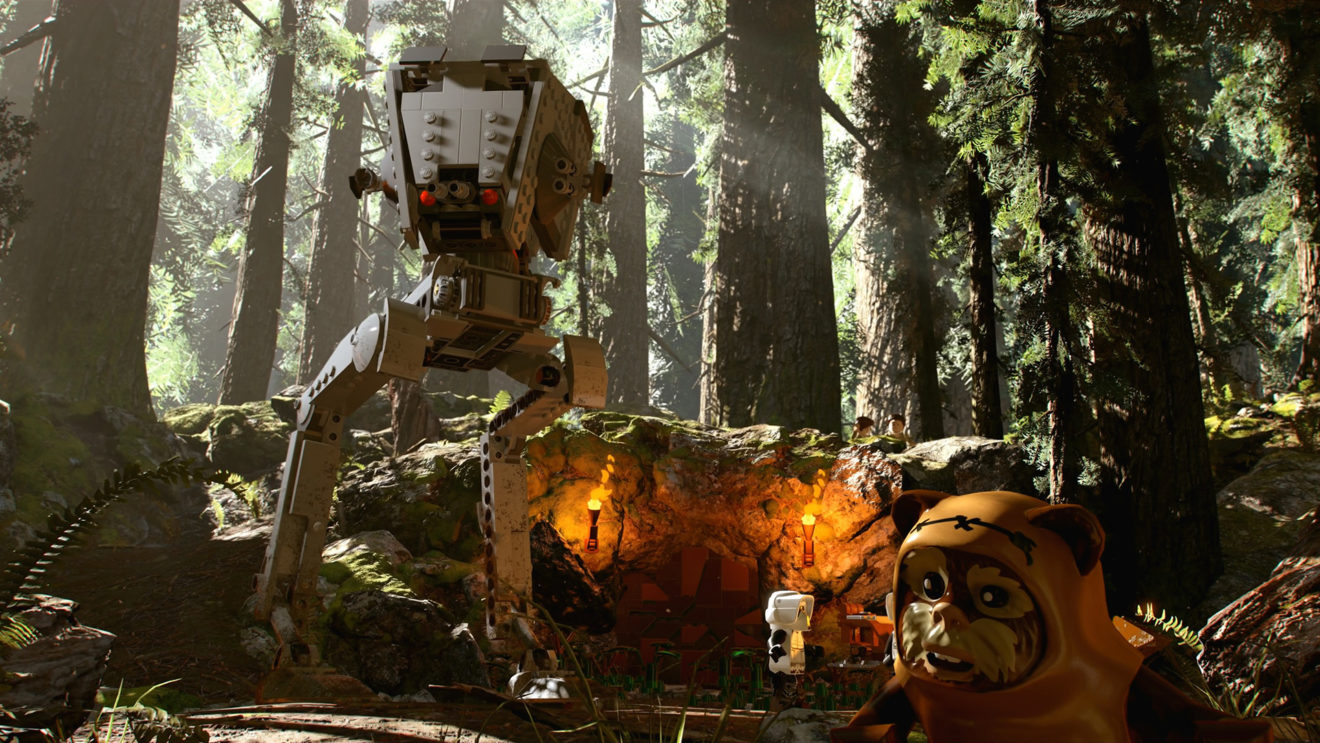 The Skywalker Saga was unveiled earlier this year and includes reimagined versions of all nine Star Wars films, including Star Wars: The Last Jedi and Star Wars: The Rise of Skywalker, which are making their Lego game debuts.

Lego Star Wars: The Skywalker Saga is scheduled to release in 2020 for Xbox One, PlayStation 4, Nintendo Switch, and PC.