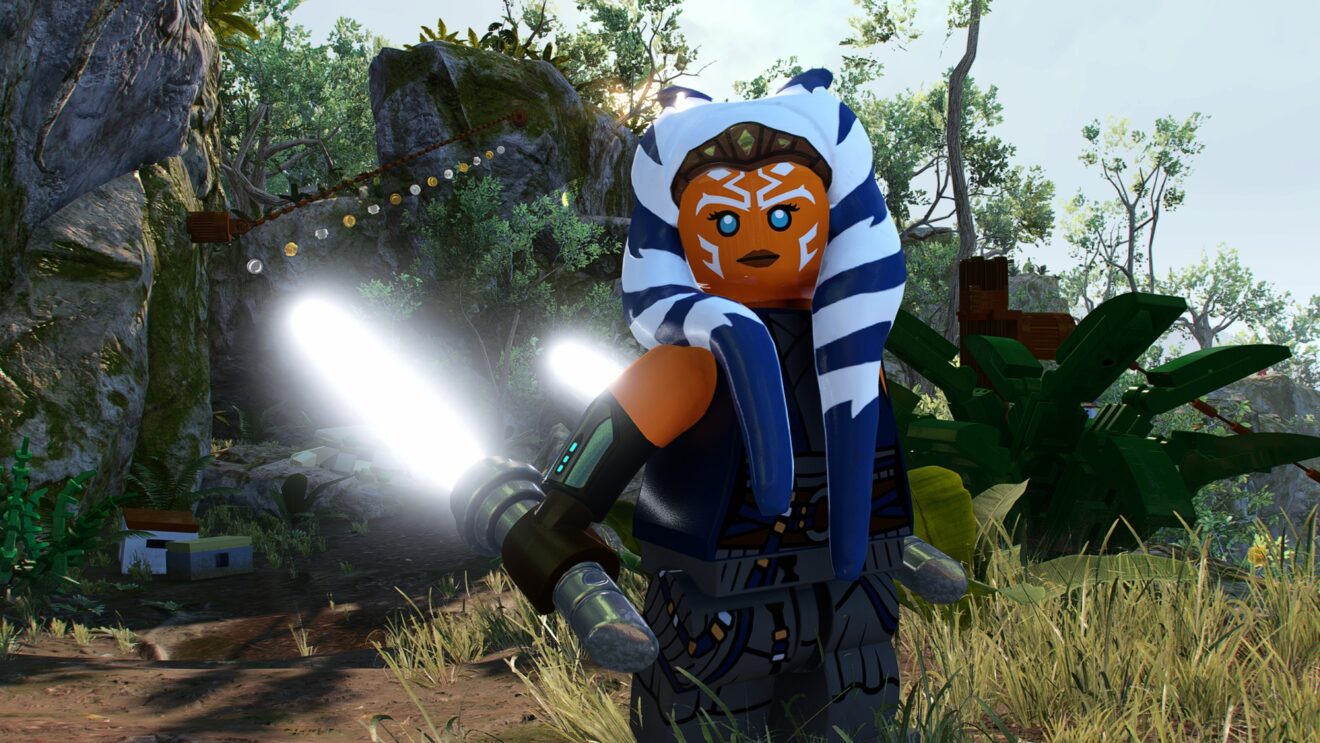 The first of these is The Mandalorian Season 2 Character Pack, which introduces Ahsoka Tano, Boba Fett, Bo Katan, Fennec Shand, and Moff Gideon as new playable characters. Joining it is the Star Wars: The Bad Batch Character Pack, which contains Hunter, Wrecker, Tech, Crosshair, and Echo.

Get a look at all 10 new characters in action below: