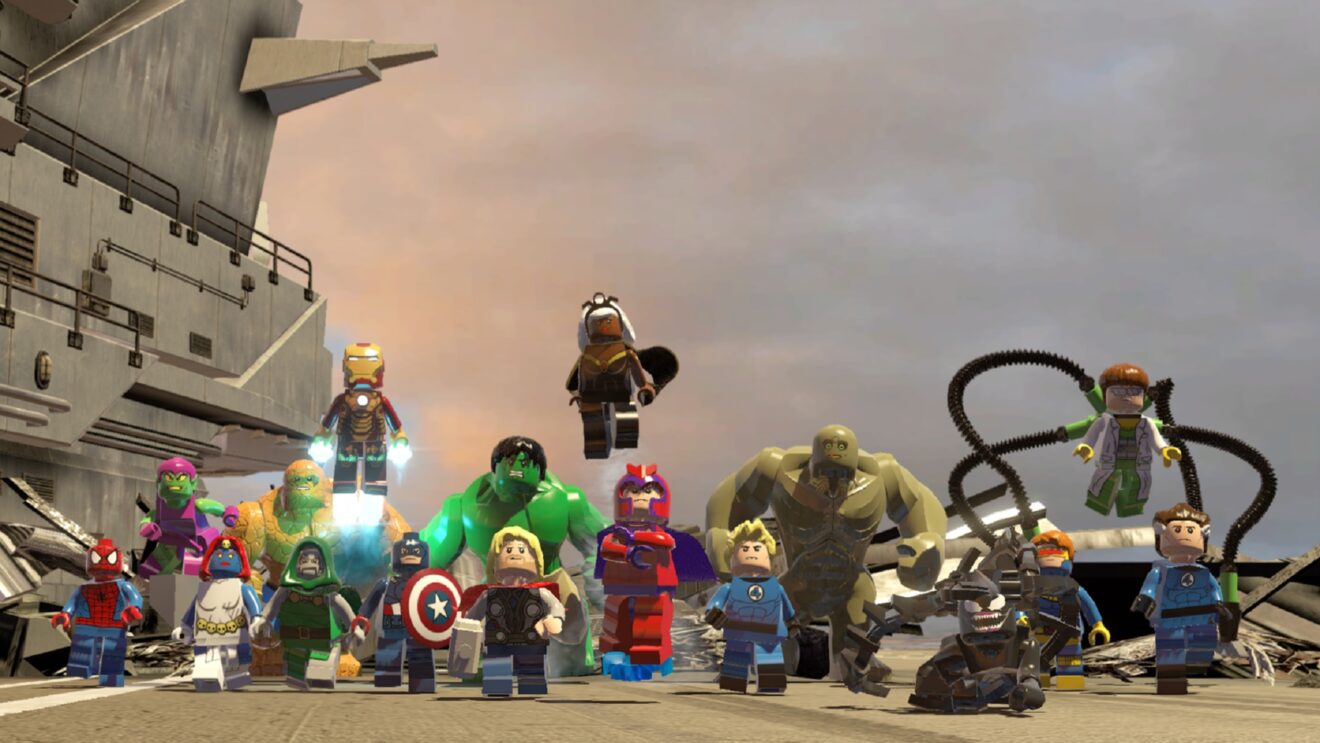 The game was originally released in 2013 and allows players to take control of more than 100 Marvel Super Heroes and Villains as they travel across LEGO Manhattan in search of the Cosmic Bricks.

Lego Marvel Super Heroes is available now on PlayStation 4, Xbox One, and PC.