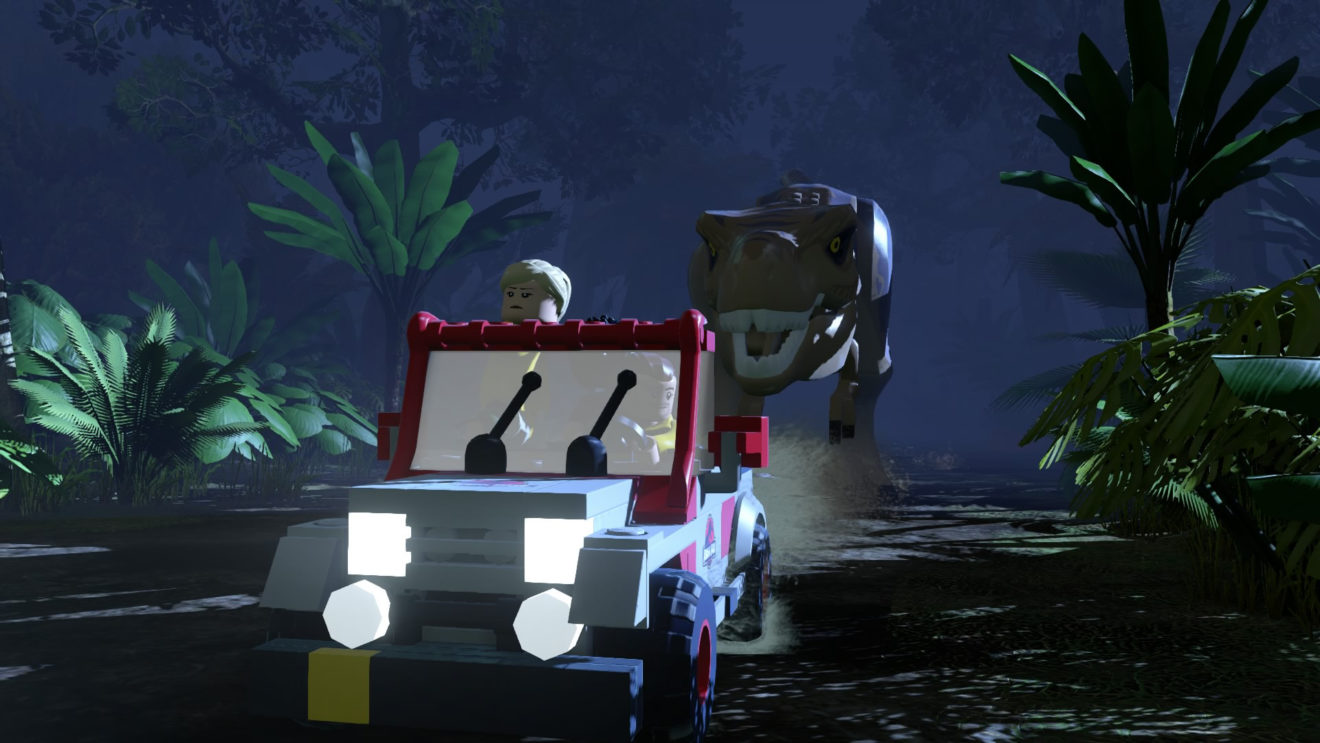 Warner Bros. Interactive Entertainment and TT Games have announced that Lego Jurassic World will be coming to Nintendo Switch on September 17th.

The game retells the events of Jurassic Park, The Lost World: Jurassic Park, Jurassic Park III, and Jurassic World in Lego form. Players can also choose to play as one of 20 dinosaurs and collect Lego amber to create completely original dinosaurs.