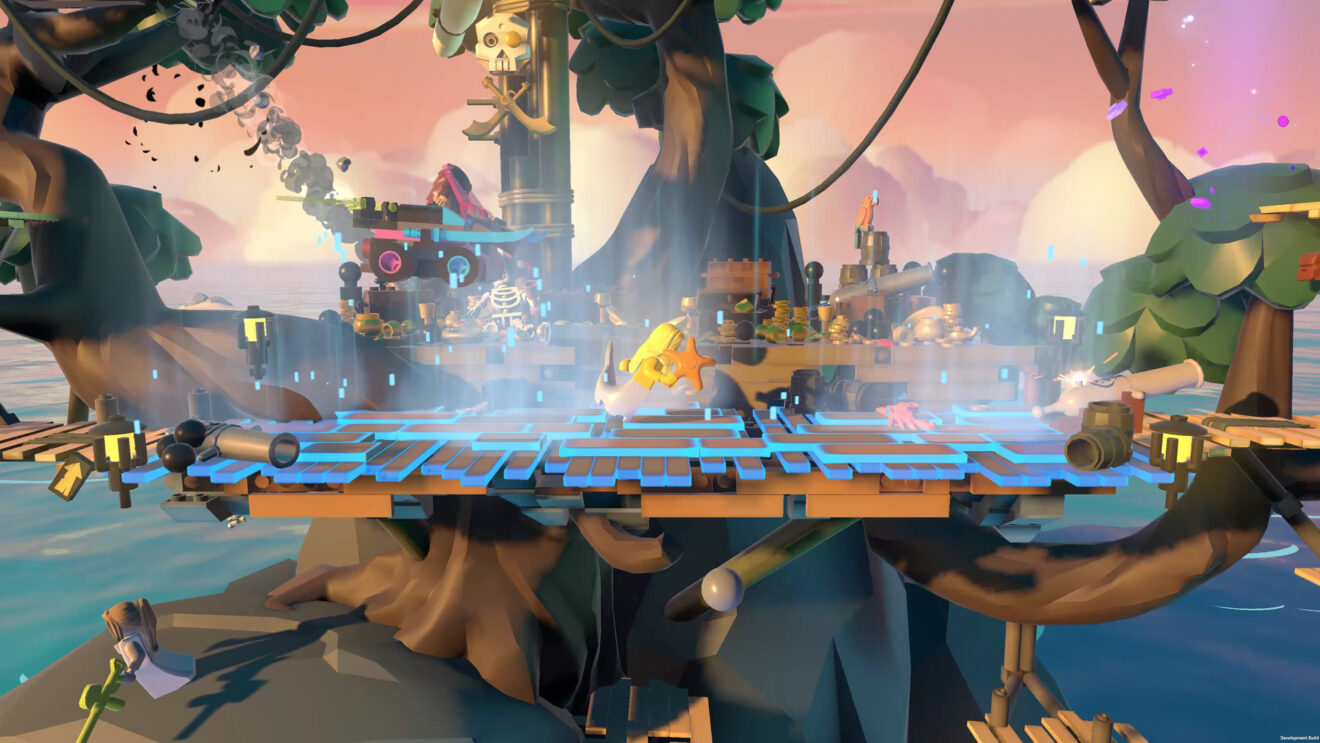 Bandai Namco has revealed that Red Games’ brick-battling game Lego Brawls is coming to PC and consoles on September 2nd, 2022.

The upcoming game allows players to create the “ultimate Lego Minifigure hero with unique style, strategy and personality” and then battle through Lego-themed environments, such as Jurassic, Ninjago, and Monkie Kid.

Players can also take part in a number of game modes with their customized characters, including 4v4 Control Point, a collection-based Collect Mode, the last-player standing Free-For-Brawl, Party Mode for private games, and the battle royale mode Brawl Royale.

“The minifigure customization is by far my favorite part of the game,” Dustin Andrew, senior software engineer for Red Games Co., said in a PlayStation Blog post. “There are literally trillions of possible crazy combinations. I could spend hours just coming up with fun brawlers.”