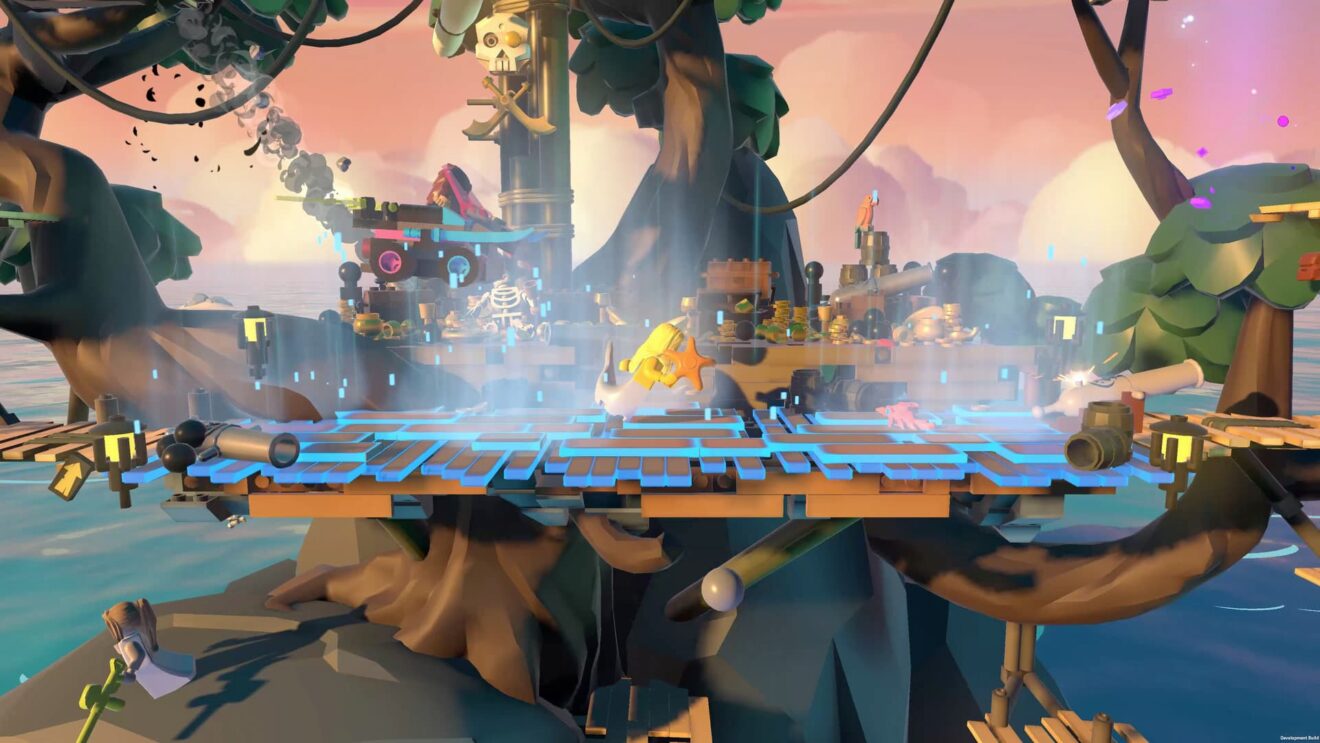 LEGO Brawls has launched on consoles and PC, and it’s celebrating that fact with a new trailer.

While there’s no shortage of platform fighters these days, the LEGO-themed brawler has a unique hook. In it, you can build and customize your own character out of LEGO parts and go head-to-head with other players. Who needs licensed characters from popular film, TV, comics, and gaming franchises when you can make your own?

LEGO Brawls started as an Apple Arcade exclusive before transitioning over to the (comparatively) big screen. However, based on our hands-on time with the game earlier this summer, it doesn’t feel like a mobile game for the most part.