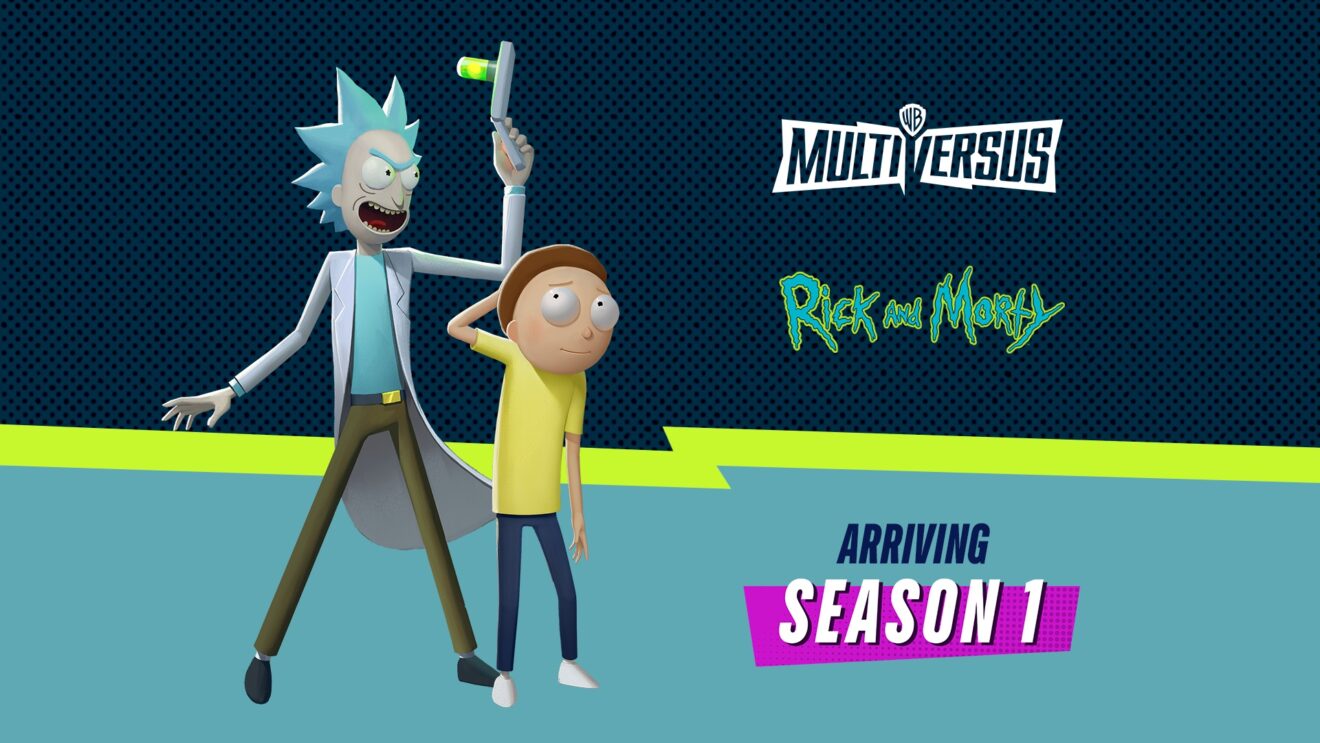 First up is LeBron James, with his likeness and uniform from the Space Jam: A New Legacy film. LeBron is described as the “ultimate teammate who can adapt to any playstyle” and attacks using basketball moves. He will be joining the MultiVersus roster when the open beta begins on July 26th.

Following LeBron will be genius scientist Rick Sanchez and his teenage grandson Morty Smith. Rick’s attacks involve his portal gun, while Morty uses projectiles and countermoves. Morty Smith arrives with the launch of Season 1 on August 9th, with Rick following during the season.