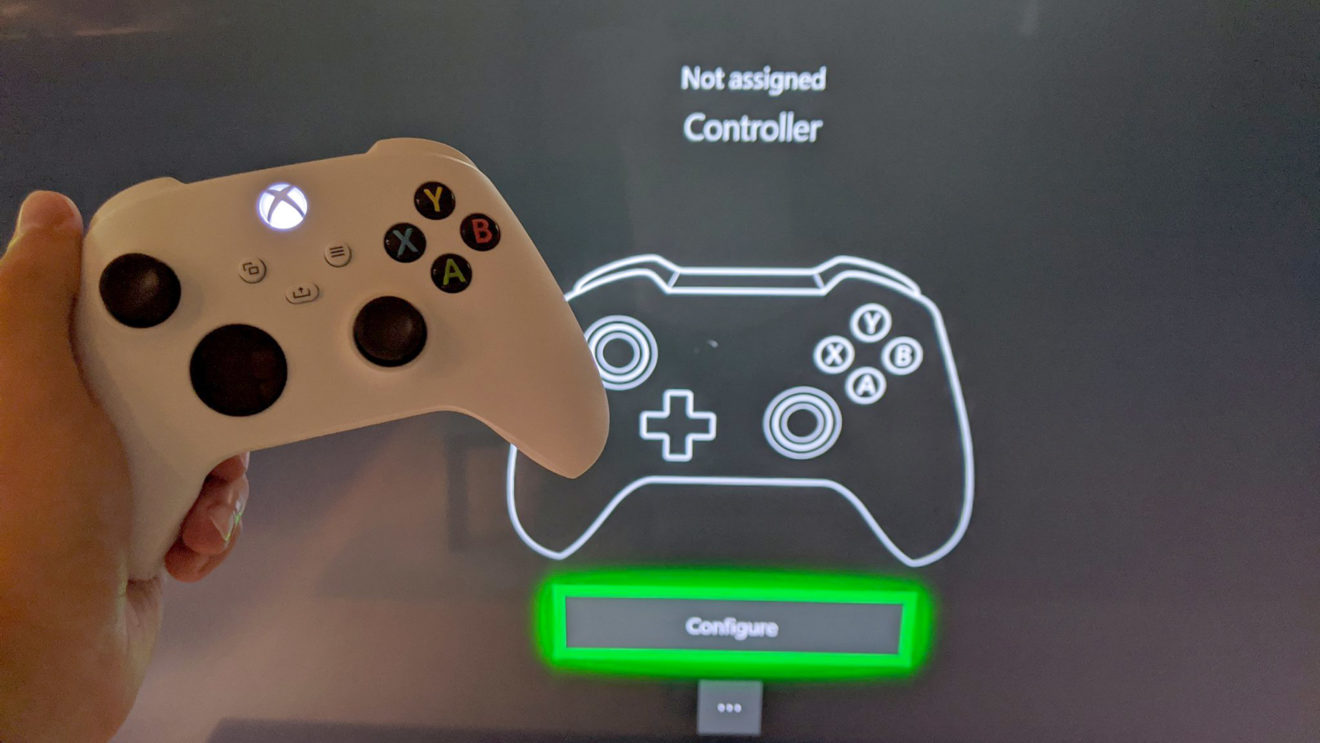 Microsoft’s lower-powered next-gen console codenamed “Lockhart” has been rumored for months now, yet a random find on a sales app seems to confirm both the system—and its expected name—are real.

Twitter user Zak S tweeted that he was browsing the app OfferUp when a listing showed up for “Brand new still in box Xbox 1 controllers.” The controllers were being sold for $40 with $7.49 shipping, which would be a fair price given new official controllers go for $60 plus tax. (Even better, Zak’s order rang up at $35 before shipping instead of $40 for some reason.)

Which, on its own, one of those controllers being fully packaged and out in the wild would be a heck of a story. However, there’s one last bonus surprise waiting on the packing. Looking on the side of the box, the text says that the controller can be used on Xbox One, Windows 10, Android, iOS—and “Xbox Series X|S.”

Wait—the Xbox Series S? But that hasn’t even been announced yet! Of course, in all of the talk about Microsoft working on a cheaper option for gamers to jump into next-gen consoles, that’s been the name anyone with any amount of common sense has expected to see. And, given Zak goes on to offer a lot of proof that this controller is legitimate, there seems to be little doubt that this is the real thing.

This isn’t the first time a product itself has leaked before the company making it was ready to announce its existence, but this leads us now to wonder when exactly Microsoft will be showing off the Xbox Series S. A lot of signs have pointed to this month, so before the end of August, hopefully we’ll not only know more about the S, but also a release date and price for the Xbox Series X as well.

That is, if Sony and Microsoft can stop playing chicken, and just proper inform customers about the next-generation gaming hardware that’s now only a few months away. 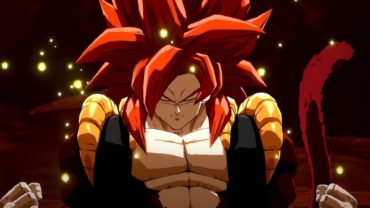