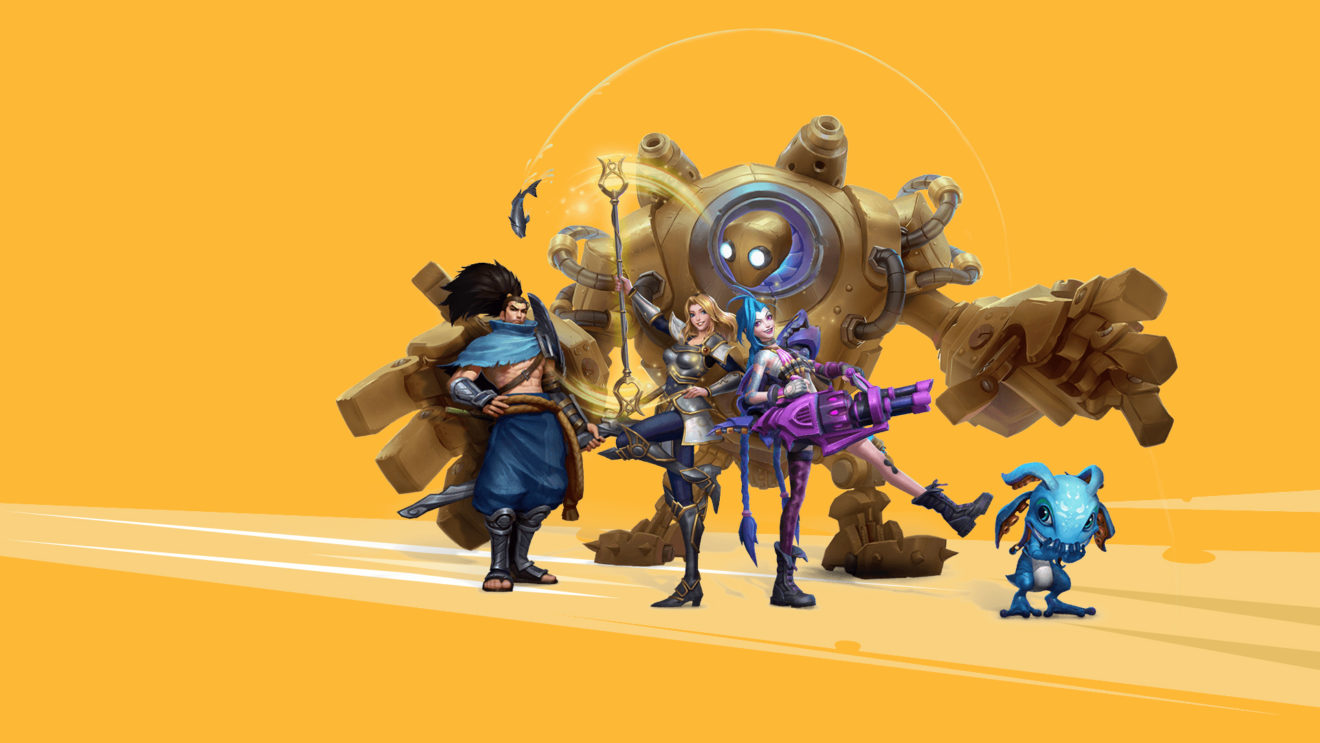 Since Riot Games first announced its plans to bring its massively popular free-to-play MOBA, League of Legends, to consoles and mobile, we’ve been curious how gameplay would change to accommodate those platforms.

Now, we’ve got our first look at this new version of the game, League of Legends: Wild Rift, in action. The footage came as part of a new dev diary video for the game, which you can check out in its entirety below.

While this gameplay is running on mobile, it does show off a new twin-stick control scheme that should offer some clues for the console version as well. On touchscreen devices, it looks like you’ll be using your left thumb to move your champion around the map, while your right thumb will be used to attack and activate your various abilities.

Direct control over a character using a thumbstick seems likely to transition to the console versions, though it’s likely other controller buttons will be used for abilities. This approach appears similar to the one Blizzard used in reworking Diablo III, another game that relies on mouse-based navigation and attacks from an overhead perspective, to play well on a controller.

Other changes from the PC version of League include a slightly smaller map, a reworked Nexus, and matches that are designed to take a shorter time to complete, around 15 to 20 minutes.

Also revealed in the video is League of Legends: Wild Rift‘s first alpha, a two-week test that kicks off June 5th. Unless you’re based in Brazil or the Philippines and have an Android device, however, you won’t be able to participate. Future playtests are almost certain to follow, though, and you can sign up to be notified of any news on that front on the game’s official site.

This first alpha will include 36 champions, a decent portion of the PC’s games total roster of 148. Here are all the characters who made the cut:

League of Legends: Wild Rift is due out for mobile and unspecified consoles later this year.