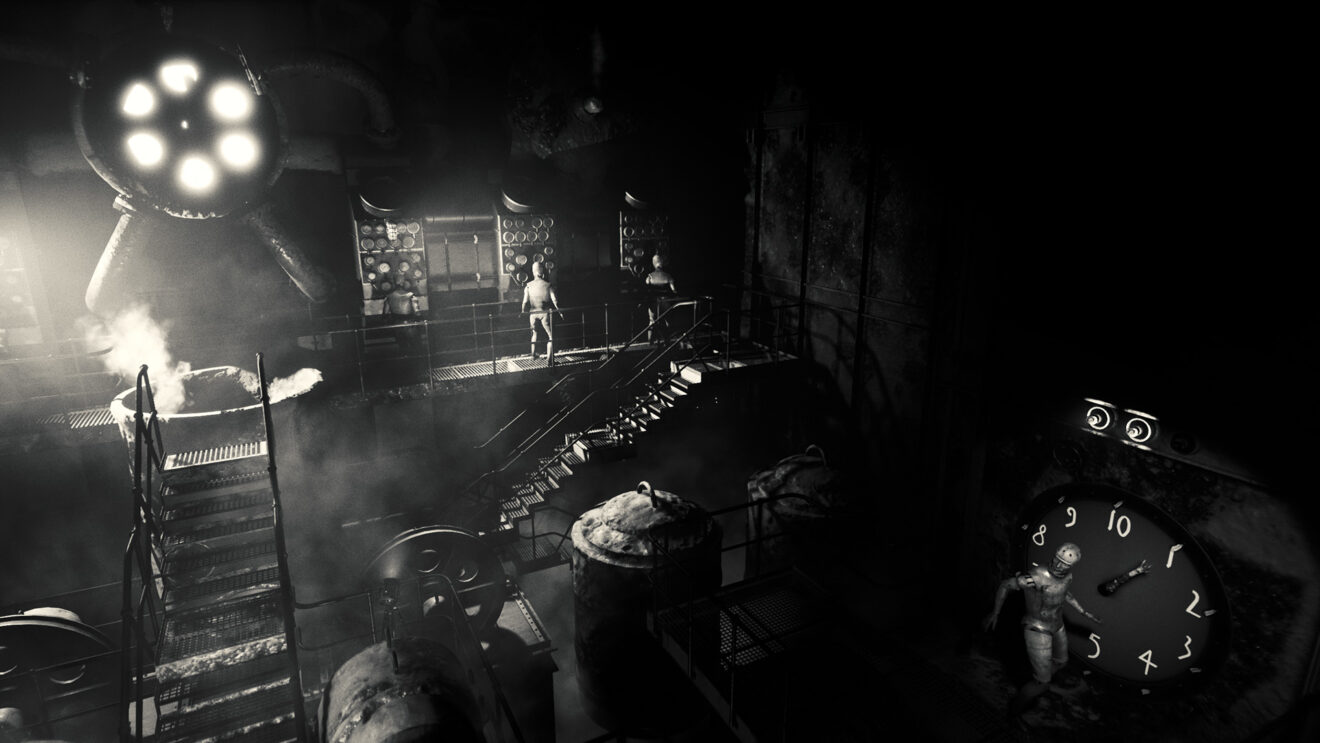 Layers of Fear 2 is coming to Nintendo Switch next week

Bloober Team has revealed that its first-person psychological horror game Layers of Fear 2 is coming to Nintendo Switch on May 20th.

In the sequel, players find themselves in a film on an ocean liner with no director or cast members, just cameras and silence. Players must explore the world for clues about their past and the reason why they have been cast in this mysterious film.

“Your past has helped to mold you into what you are, forced upon you the skills required to hone your craft,” the game’s description adds. “That same past has scraped deep furrowing scars into you, not on the outside where the world can see, but in a place buried so deep within that it has become shapeless. You push those memories down but let the experiences drive you into who, or what, you must play.”

Layers of Fear 2 is available now on PlayStation 4, Xbox One, and PC.