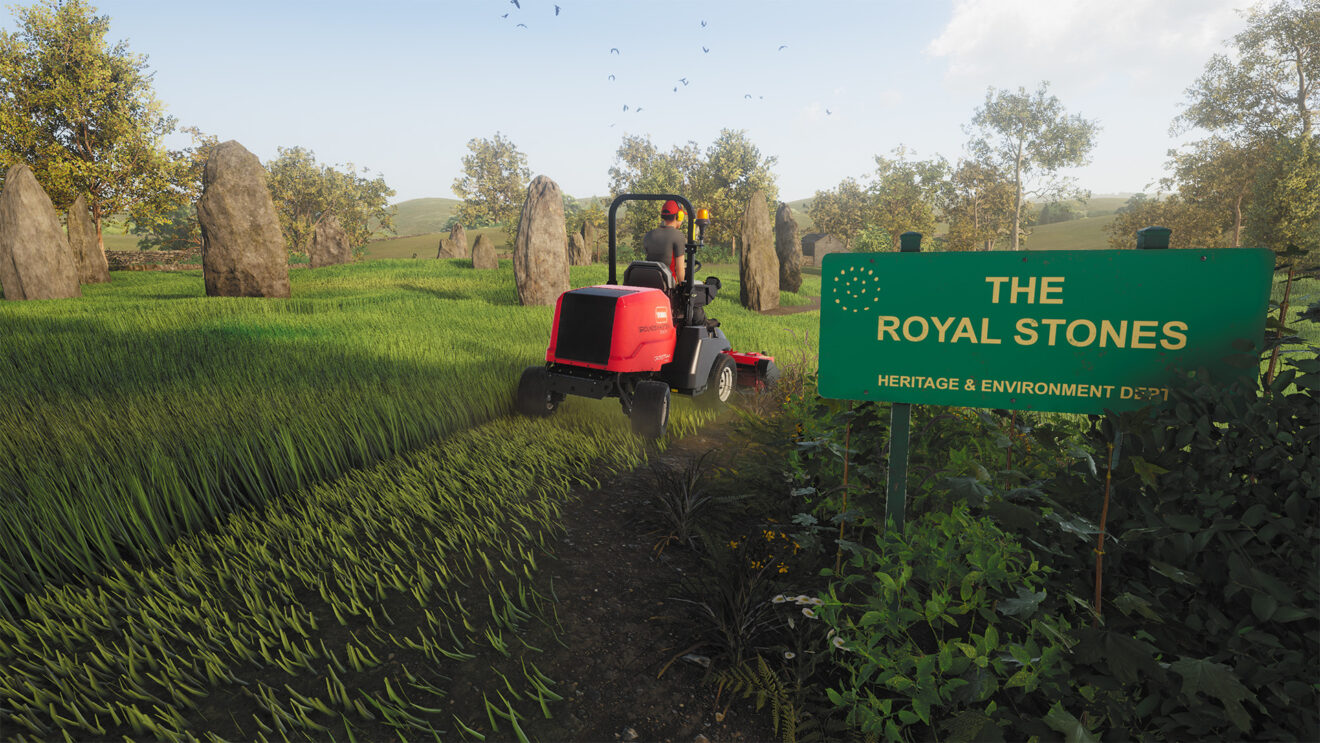 This new content drop is available for $8.99 and introduces four new locations for players to take their lawn mower to that each has its own set of challenges and heavy fines for any damage done. Get a brief rundown of each new location, courtesy of the developer, below:

Also available today on PC, and coming next week to Xbox, is a free update that introduces the player-requested strimming feature. Grab one of three new String Trimmers and tidy up those edges.

Lawn Mowing Simulator is available now on Xbox Series X/S and PC. The game will be joining Xbox Game Pass for Console and PC on December 2nd.