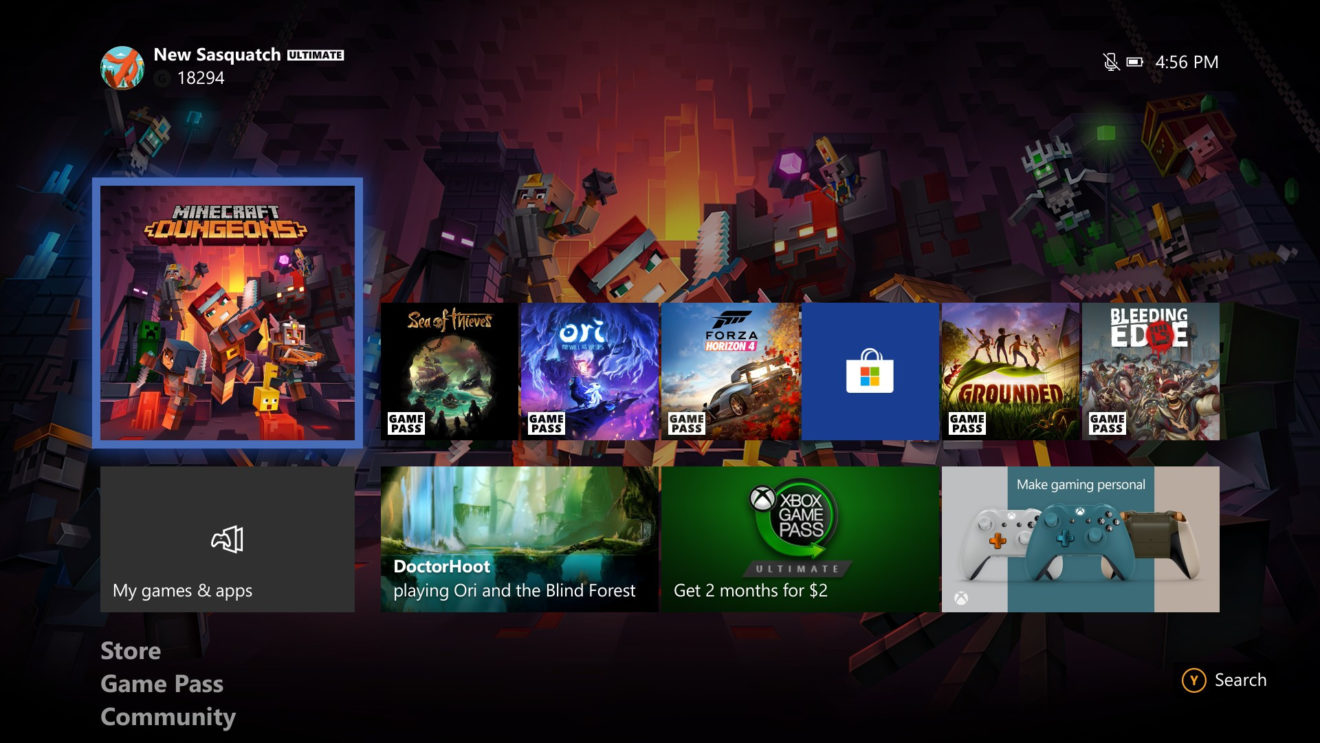 The June 2020 Update brings new firmware to all models of Xbox One, and while its additions may be small, they’re still welcome.

The biggest piece of this update is that digital games will now have labels depending on how you came to have the game. So, for example, any games you’ve downloaded through Xbox Game Pass will now have an appropriate label on their icons, while games you’ve picked up for free via Xbox Live Gold will have a “Gold” tag on them. This way, it’s always clear if you directly own a game, have access to it so long as you’re an Xbox Live Gold subscriber, if it came from Game Pass, or if it’s from another service like EA Access.

Speaking of labels, Xbox One users will now see a label next to their Gamertags in various places denoting if they’re Xbox Live Gold or Xbox Game Pass subscribers.

Finally, it’ll now be easier to tell when a Club was created by the original publishers or developers of a game, as now Official Clubs will sport a verification badge.