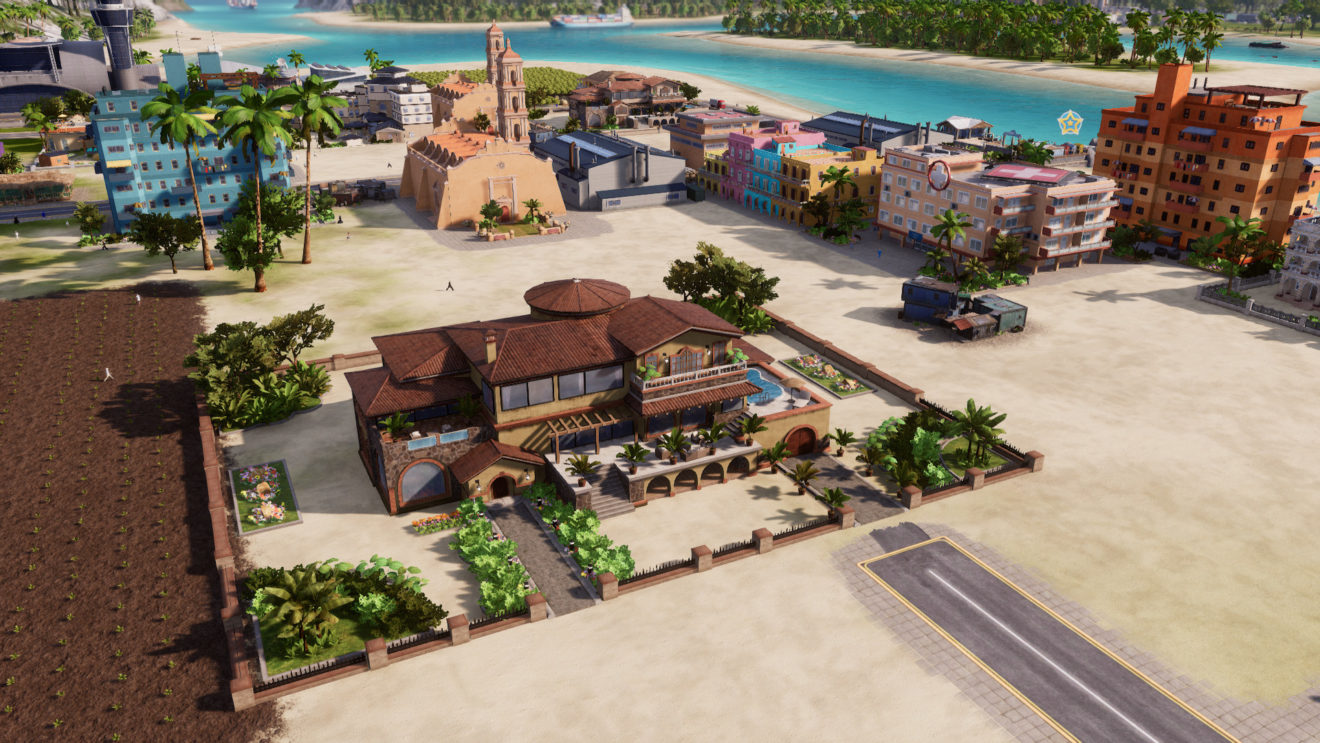 Tropico 6 players on Xbox One and PC can now enter the world of Spitter with the release of the game’s second DLC. PlayStation 4 players will be able to join in the fun starting tomorrow, April 24th.

The highlight of the Spitter DLC is the new Spitter social media app that lets players interact with celebrities and other faction leaders to increase their social standing. To help El Presidente out, the Rehab Center, Beauty Farm, and Super Villa have been added as new buildings to attract celebrities and make them citizens of Tropico.

Tropico 6’s Spitter DLC is available now on Xbox One and PC and will be coming to PlayStation 4 tomorrow, April 24th.