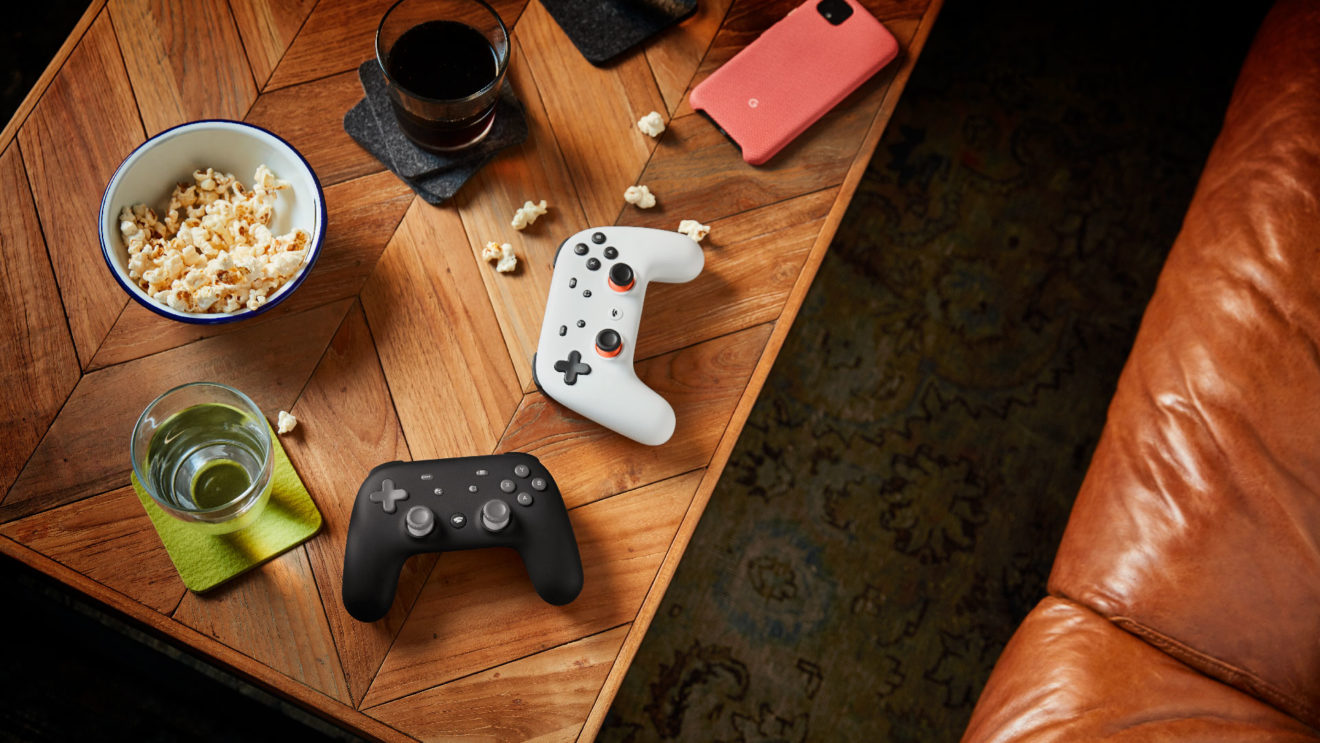 While it’s been a bit quieter lately than some had hoped when it comes to news for Google’s video game streaming service Google Stadia, a special presentation today brought a number of welcome announcements.

During the 16-minute video embedded below, Google Vice President and General Manager Phil Harrison was joined by other members of the Stadia team to bring platform holders updates on what’s coming in the future—or, in a few cases, today.

First up was EA, who is bringing five games to Stadia, including Star Wars Jedi: Fallen Order coming this fall, followed by yet-to-be-determined versions of Madden and FIFA later. For experiences a bit more immediate, both PlayerUnknown’s Battlegrounds and Octopath Traveler hit Stadia today (with PUBG free for Stadia Pro members), Zombie Army 4: Dead War is coming on May 1st, and Rock of Ages 3 will be available in June.

Today’s Stadia Connect also revealed a handful of new “First on Stadia” games: Crayta, which lets players create their own multiplayer games to enjoy together with family and friends; Get Packed, a 1-4 player game about helping the residents of a town move their belongings; and Wave Break, an “arcade-style skateboarding game, set in a crime-filled 1980s Miami Vice inspired world.” Also included in that bunch is the interesting-looking Embr, with the catch that’ll launch first on PC along with Stadia.