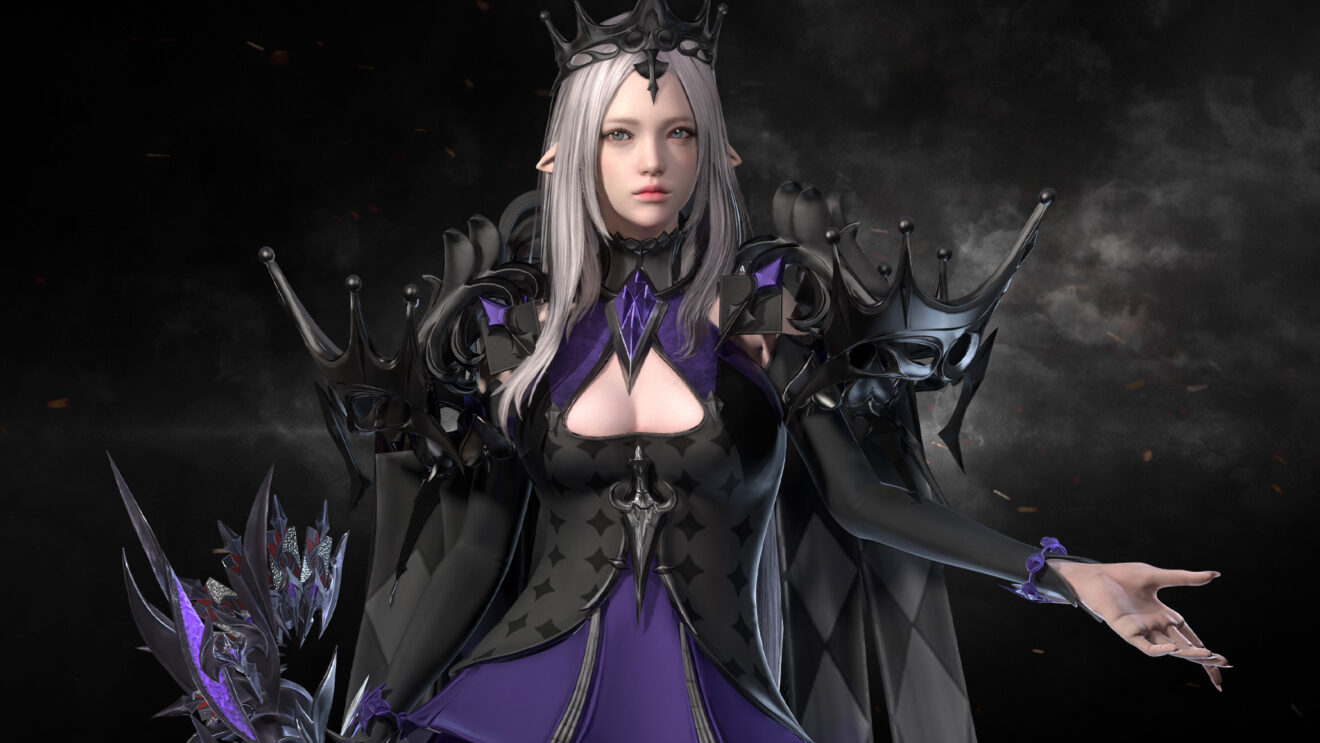 Amazon Games has revealed the new content coming to Lost Ark over the next couple of months as part of the game’s latest roadmap.

Starting things off are the Normal and Hard difficulties of the Vykas Legion Raid. The battles against the Covetous Legion’s Commander Vykas require eight players and have an item level requirement of 1430 for Normal and 1460 for Hard.

Joining it is a Guardian Raid against the frost predator Kungelanium and a new single-player dungeon experience called Thronespire. This new addition features 50 levels with players being given a set amount of time to complete each floor. Completing the first 25 floors grant first-time clear rewards, while the other 25 are “focused on prestige and completion times.”

Then in July, the Arcanist Mage Advanced Class arrives in the game. The Arcanist “imbues special cards with her Magick and uses them to for a variety of effects” and joins the Bard and Sorceress.

“From slicing up enemies with a deluge of thrown cards to summoning powerful Magick attacks or team effects from the cards themselves, the Arcanist has a trick up her sleeve for every situation,” Amazon Games adds.

Completing July’s offerings are the Inferno difficulty of the Valtan Legion Raid and Challenge Abyssal Dungeons.