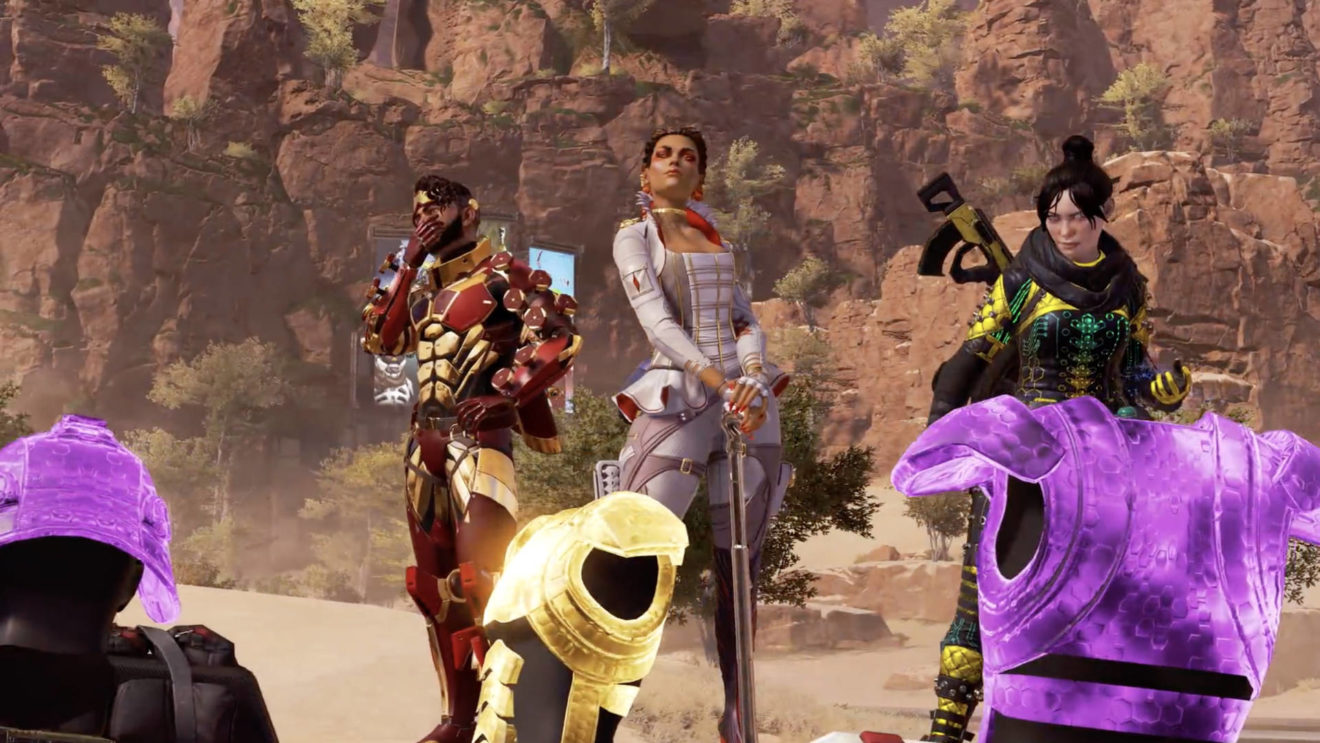 Respawn Entertainment has outlined the full list of updates coming along with tomorrow’s Lost Treasures event, and how happy or miserable the changes will make you depend on your favorite characters.

If, for example, you main Octane, Revenant, Crypto, or Mirage, you’ll have varying degrees of reason to celebrate. Octane, for example, will now no longer see the visual impairments when using his Stim, and the speed boost he gets from them will now be increased by 10%. Also, in an unexpected buff, players can now double-jump after using Octane’s Launch Pad, and even change their trajectory with the second jump.

Meanwhile, Revenant’s tactical can now cancel Pathfinder’s grapple mid-use and Phase Walk while Wraith is still activating it, as well as cancel a longer list of abilities. Far huger, however, is that his Death Totem Ultimate has now had its range totally removed. If I’m reading that the way I think it’s supposed to be read, that means that there’s no longer a limit to how far away from the Totem you can get—which seems like a huge boost to an Ultimate that was feeling kind of neutered.

If you’re a Wattson main (like me), then there’s both good and bad. Stating tomorrow, the pylon she sets down for her ultimate will now last for only 90 seconds, versus staying put as long as it wasn’t destroyed before. However, Wattson can now have up to three pylons out at a time—which I still can’t wrap my brain around—and she can stack two Ultimate accelerants in the same slot.

If you’re preference is Lifeline or Wraith—strap in.

Lifeline, to be fair, will have a new trick up her sleeve come tomorrow that’ll be a nice addition to her repertoire: the ability for her D.O.C. drone to handle reviving teammates, leaving Lifeline free to defend against any incoming foes. Also, Lifeline’s Care Packages will now contain more loot than before.

However, Lifeline has also lost something in the process: the entirety of her old passive. That means that she’ll no longer get a boost to how quickly she can revive teammates, nor will she get a speed boost when using healing items. How big these losses will be in practice remain to be seen, but it does feel like Apex Legends‘ resident healer is losing some of her healer-ness.

And then there’s Wraith. As someone who rarely plays her, I can’t talk with any authority on how much these changes will affect her, so let me present the rundown as-is from the patch notes:

There’s a lot more changes coming our way tomorrow—including yet another nerf to my beloved Havoc—so check out the full rundown below.