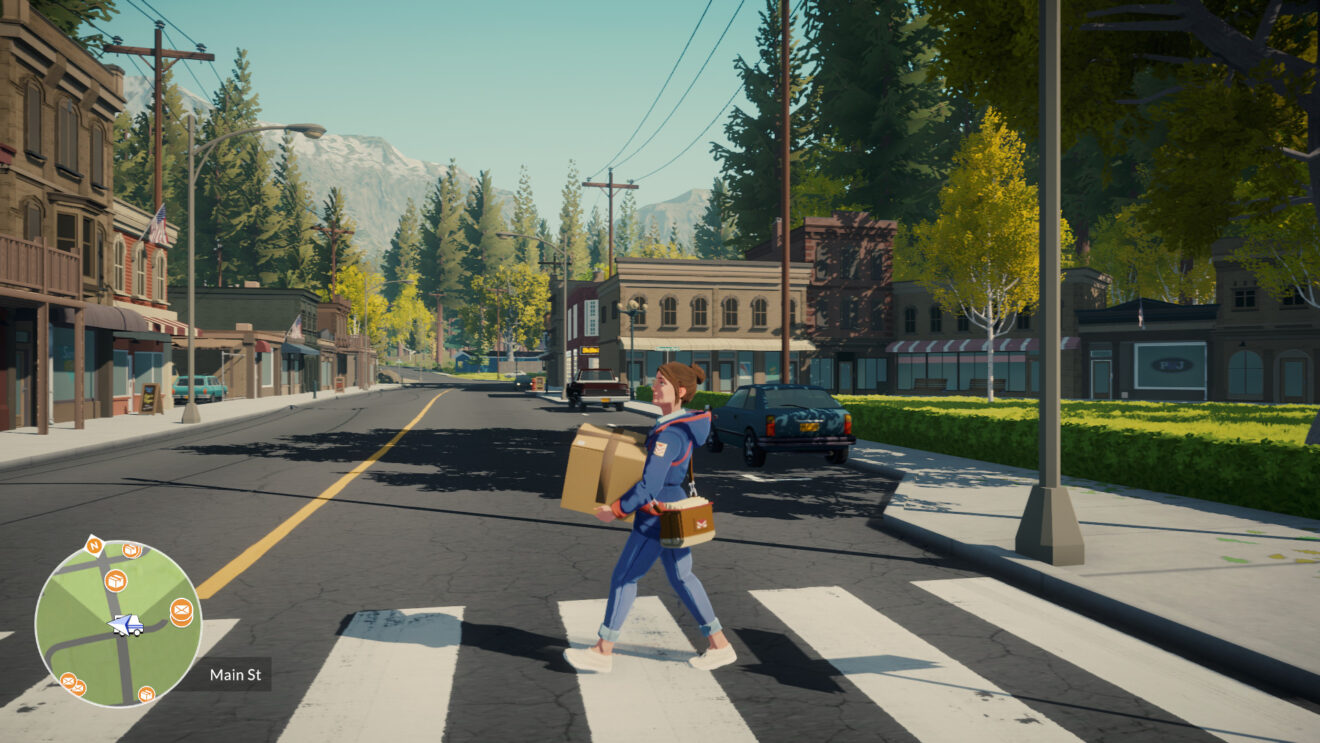 Lake is coming to PlayStation this week

The game places players in the role of Meredith Weiss, who decides to return to her hometown and trade in her software company job to become the local mail carrier to fill in for her father. Players will meet new and familiar faces as they deliver the mail and experience a branching story that lasts two weeks.

“Whatever happens, at the end of her stint she’ll have to make up her mind,” the game’s description adds, “return to her demanding job in the big city, or stay in the town she grew up in?”

Lake is available now on Xbox Series X/S, Xbox One, and PC.