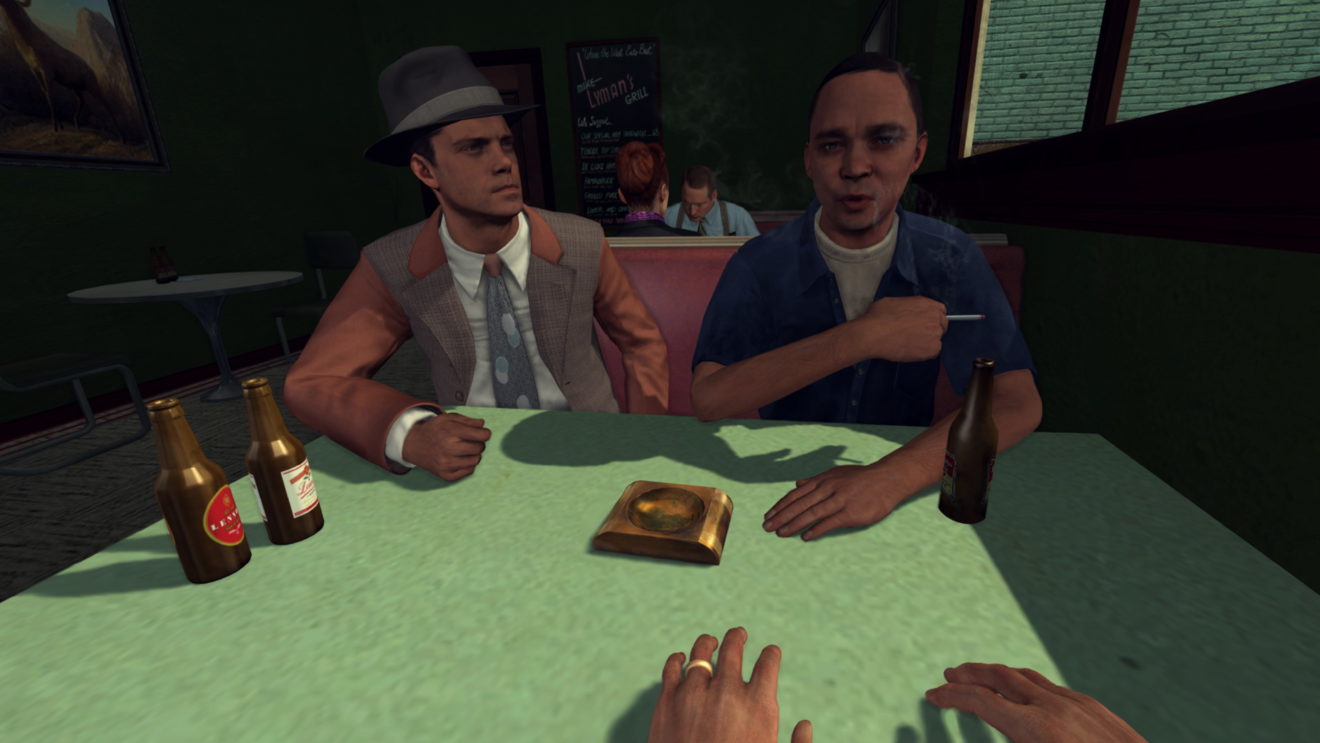 A new listing has appeared on the PEGI ratings board over in Europe (via Push Square) for a PlayStation 4 version of Rockstar’s L.A. Noire: The VR Case Files.

The VR Case Files was released on PC in 2017 and places players in the shoes of Cole Phelps, a detective in 1947 Los Angeles.

Gamescom gets underway next week in Cologne, Germany, so we may see an official announcement then.