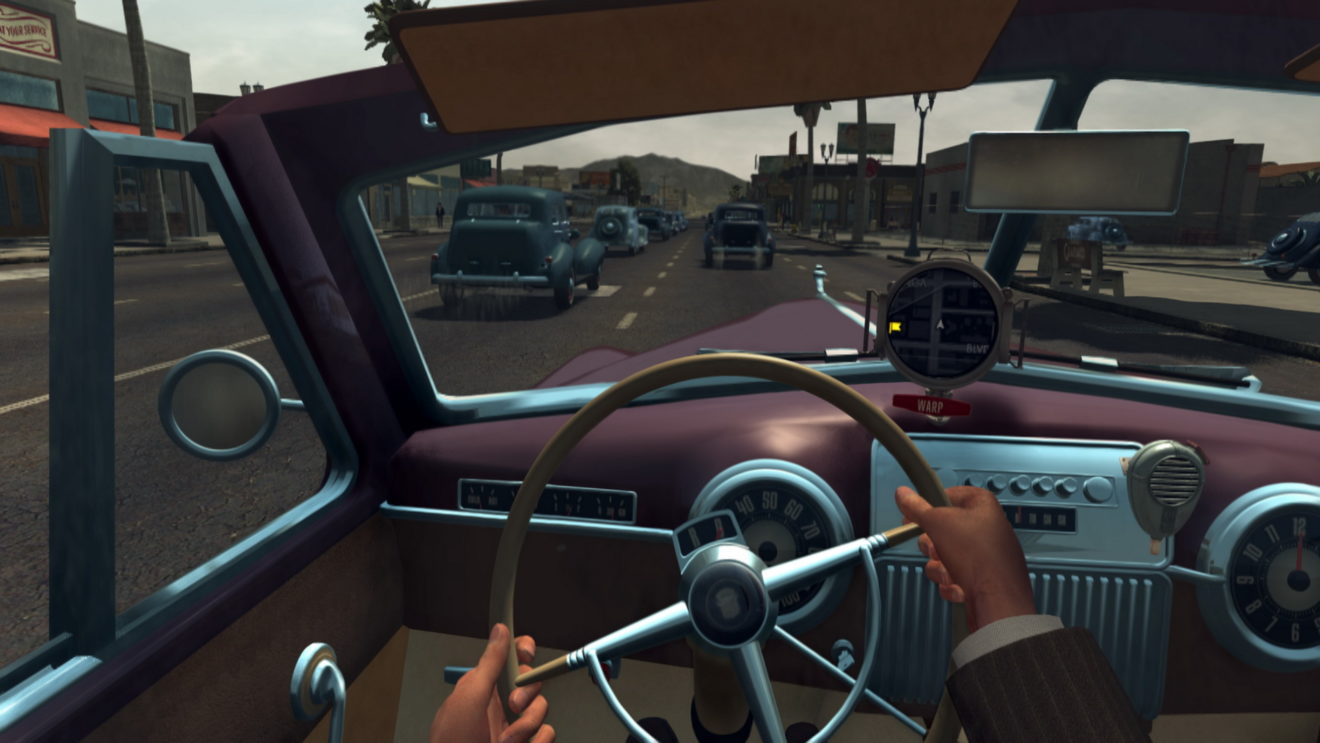 During Sony’s most recent State of Play, Rockstar’s L.A. Noire: The VR Case Files got a surprise release.

This version of the game features the following seven cases from the original game, which have all been rebuilt for VR: Upon Reflection, Armed and Dangerous, Buyer Beware, The Consul’s Car, The Silk Stocking Murder, Reefer Madness, and A Different Kind of War.