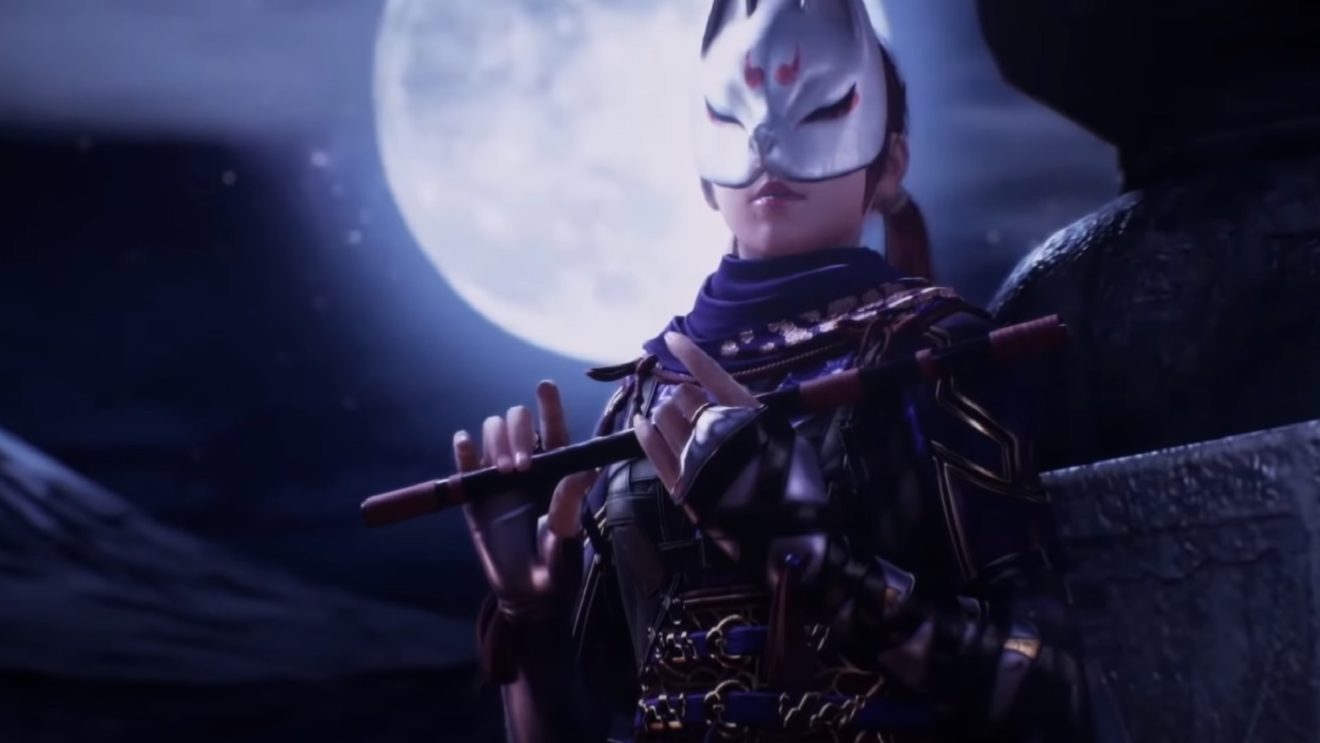 Season 4 will be accompanied by a new season pass that grants access to Kunimitsu as a new playable character and the Vermillion Gates stage. Tekken 7’s Kunimitsu is the daughter of the Kunimitsu who last appeared in Tekken 2. See her take on Yoshimitsu in the trailer below:

Accompanying the season pass will be a number of updates for the game, including online play enhancements, new moves for all playable characters, and a new rank called Tekken God Omega. There will also be a new system titled Tekken Prowess, which shows players a score based on their highest rank, total rank of all characters, play stats, and number of matches.

Season 4 will begin this fall with the release of Kunimitsu and the Vermillion Gates stage. A second DLC character and stage will follow in spring 2021.

Tekken 7 is available now on Xbox One, PlayStation 4, and PC.