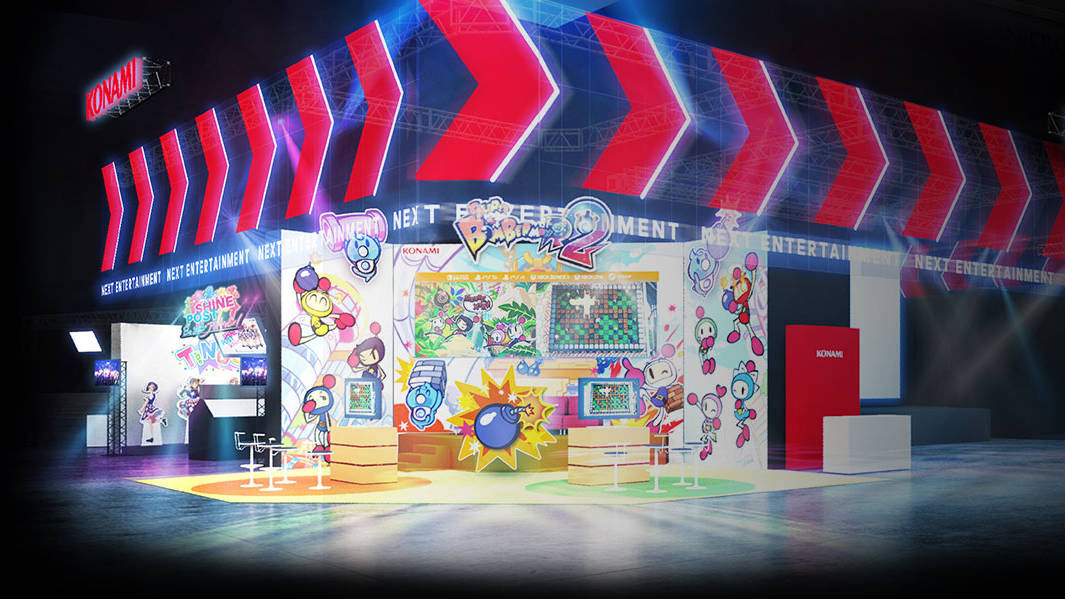 Now, I don’t want to get your hopes up too much here, but Konami has posted a calendar of the events it’ll be running at this year’s Tokyo Game Show—and one slot in particular is stirring up interest.

On September 16th, from 3:30PM until 4:15PM, Konami will be revealing an unannounced new game from a “world beloved” series. The presentation will be hosted by voice actor Yuki Kaji, who has a rather extensive list of credits to his name. Interestingly, Konami’s page points out that Kaji is a fan of whatever series this game will be a part of, which could provide a clue if he’s ever talked in public about his favorite video games.

Obviously, there are a few names that instantly come up as hopes for what this might be, including Silent Hill, which has been long rumored to be getting one—or potentially even multiple—new entries in the days ahead. However, according to UK media outlet VGC, the game is “is likely to be related to a smaller project,” and not tied to bigger franchises such as Silent Hill, Metal Gear Solid, or Castlevania.

So, we’ll just have to wait and see what TGS brings when it kicks off on September 15th