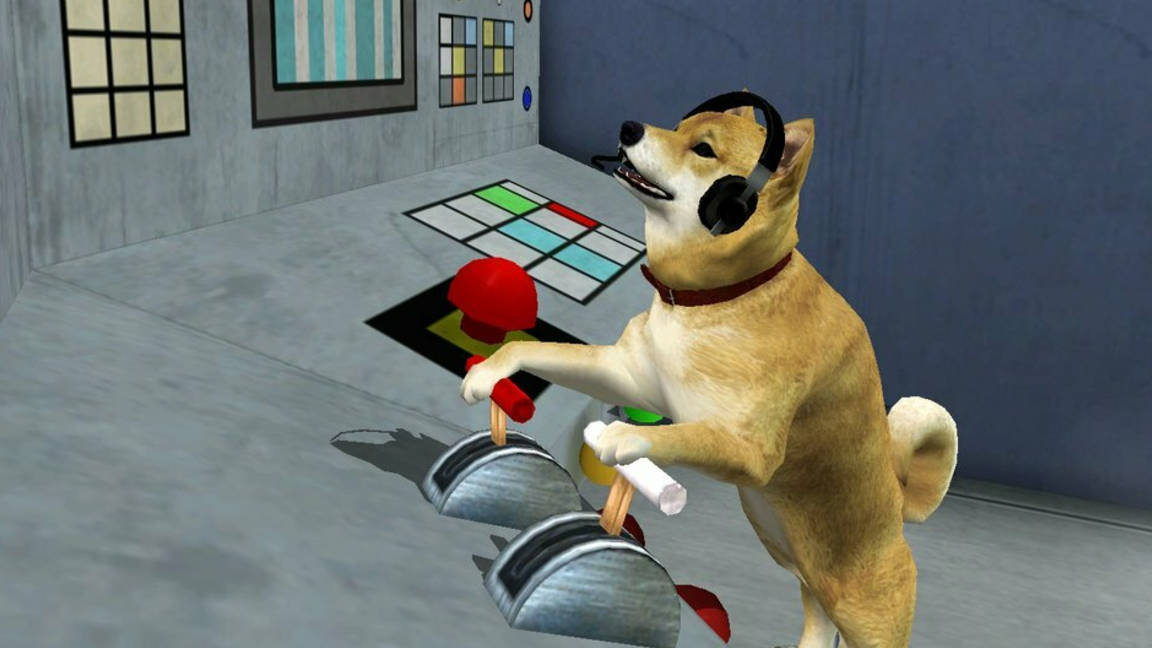 Last time we were here, it was the Korean ratings board outing something called “Silent Hill: The Short Message.” Now, it’s Konami itself saying that something Silent Hill-related is coming.

“In your restless dreams, do you see that town?” opens a new tweet from the official Silent Hill Twitter account. The tweet goes on to give us the date and time for a special “Silent Hill Transmission.”

Now, we all know how this goes. It’s always possible that this could be for some new series-released skateboard deck, or yet another Silent Hill-branded pachinko machine. Or, hey, maybe both!

This time, however, things feel a little different. The air is just a bit colder and crisper than usual (because, remember it’s snow, not ash). The sirens are blaring just a little louder. I refuse to get too excited just yet—especially because I know where my excitement has lead before even when we did get new Silent Hill games—but this might actually be happening this time around.

Either way, we won’t have long to find out.