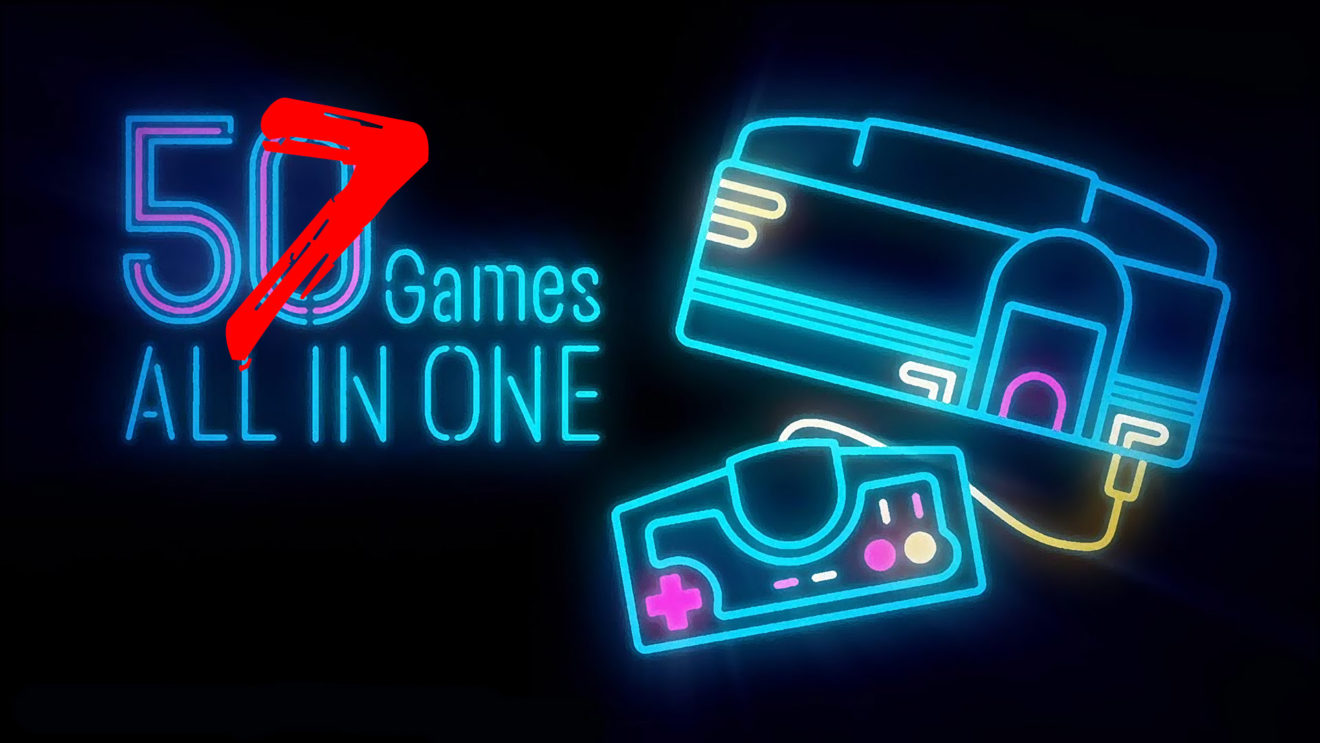 Back on July 12th, Konami announced the full line-up of games that would be included in the latest entry to the all-in-one classic console craze, the TurboGrafx-16 Mini. In that announcement, we were told we’d be getting a total of 50 games, providing a mix between titles that had come to the West during the original system’s heyday and others that had remained stuck in Japan.

The thing is, it turns out that that “full line-up” wasn’t quite so full.

To the surprise of many—especially myself—Konami just announced that the Mini will be getting an additional seven games worldwide (or eight, if you live in Japan):

Beyond a few specific titles that were sadly absent from the original list (such as The Legendary Axe or Magical Chase), by far the biggest missing pieces of the TurboGrafx-16 Mini puzzle were Nacmo’s efforts on the platform. I’m not sure if Bandai Namco now being on board was planned as a surprise announcement, or if maybe the deal still needed to be worked out, but the system’s library now feels far more complete.

Ah—but Konami had one final gift for all of us waiting impatiently for the TurboGrafx-16 Mini. If we dig through Konami’s Japanese press release about this latest batch of games, we come to this line…

…which, when translated, tells us that the system has been developed in cooperation with M2, the masters of emulating retro games and hardware. With the studio already helping out Sega on the Genesis Mini, we all hoped and prayed that they’d also be the team Konami tapped for getting the TurboGrafx-16 Mini up and running. Well, they indeed are—and that means we’ll be getting the best product we could possibly get.

Sure, the TurboGrafx-16 Mini will be coming without one of the best games for the platform—Silent Debuggers, and don’t you dare say it isn’t—but hey, otherwise, I’m still shocked just how well this whole plan has come together.