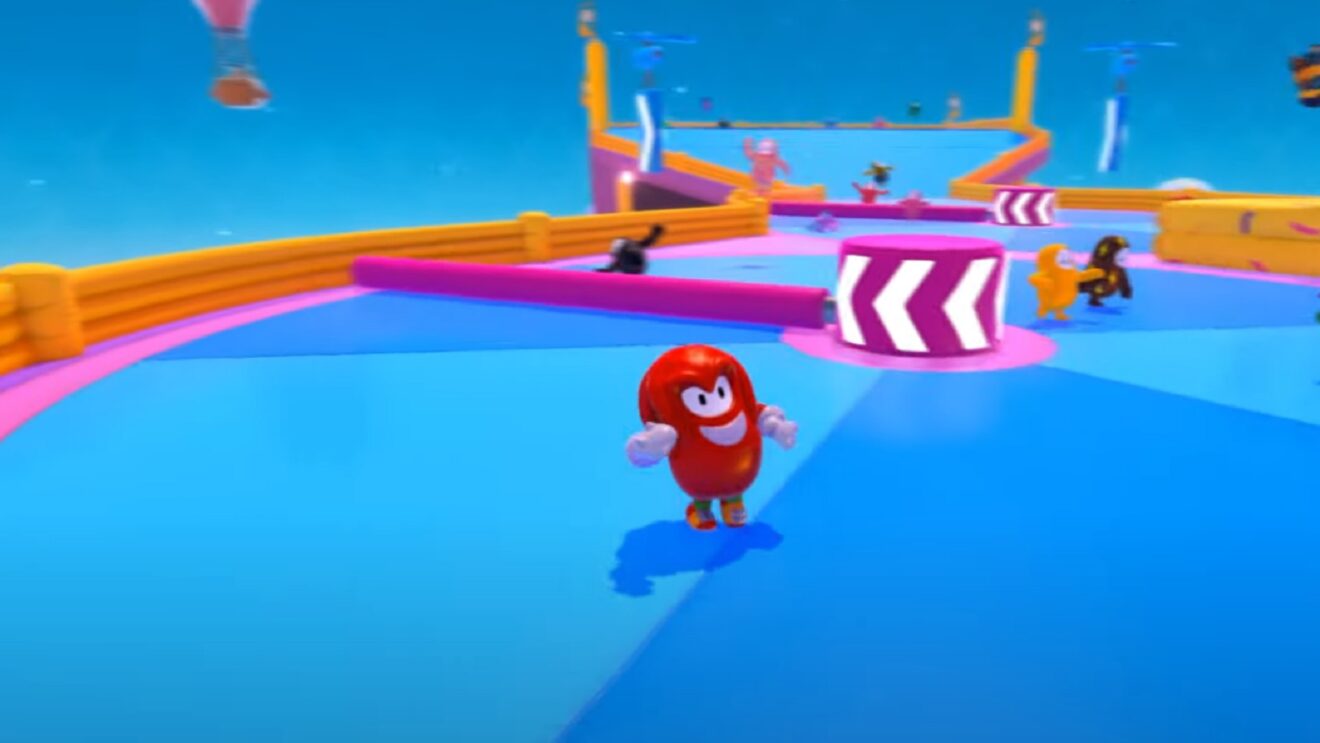 Developer Mediatonic also teased some more Sonic content coming to the game in 2022.