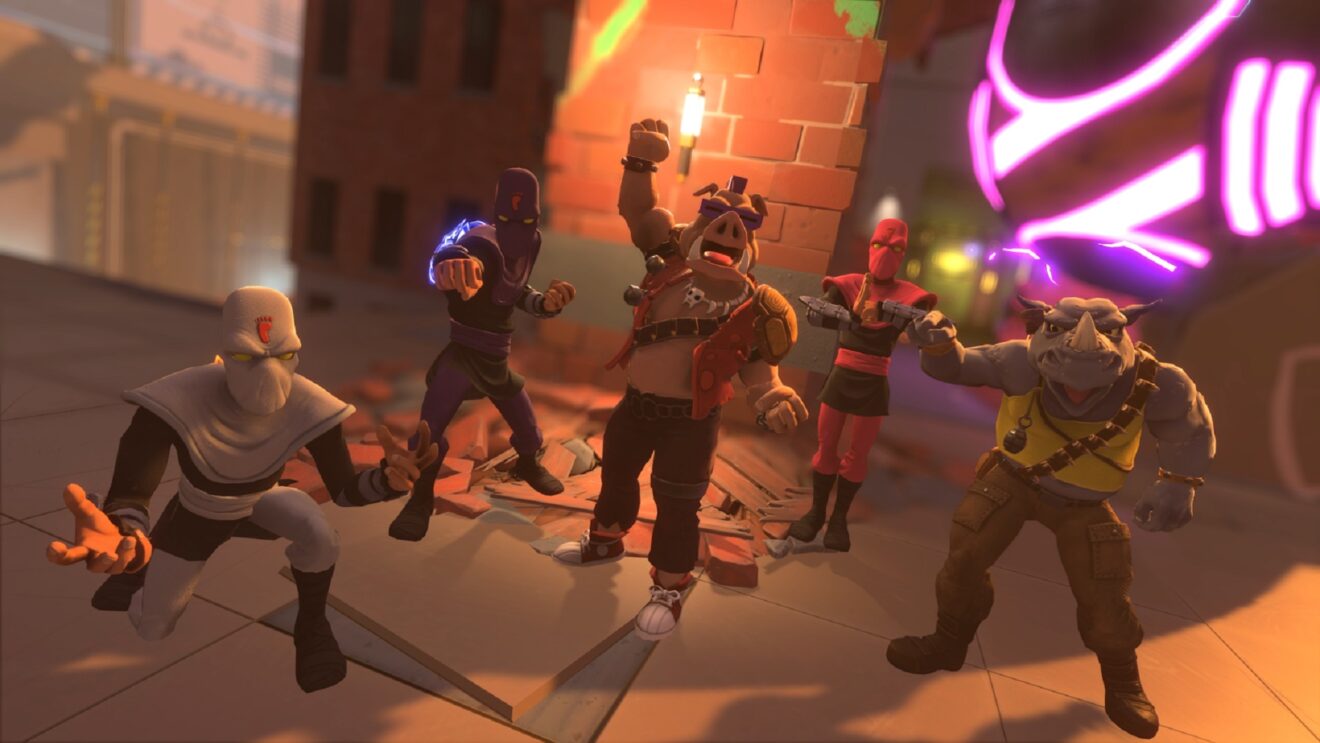 Velan Studios has revealed that the TMNT Villains event will be getting underway in Knockout City next week on January 10th.

The event introduces the Foot Clan Clash limited-time mode, in which two teams of two players compete to defeat as many AI bots as possible. Wave after wave of Foot Soldiers will spawn, with points rewarded to the team that knocks them out. Players cannot earn points by damaging their opponent, but knocking them out will allow a team to farm AI bots and points unimpeded.

Also available are Black Belt Contracts that are connected to this new mode. Every two contracts completed will offer a reward, including the Foot Soldier Outfit, Footcruiser vehicle, a legendary KO Effect and Taunt, and more.

Finally, players can purchase the TMNT Villains Bundle for $19.99 to receive the Rocksteady and Bebop Outfits, Player Icons, Brags, and two Intro Poses.