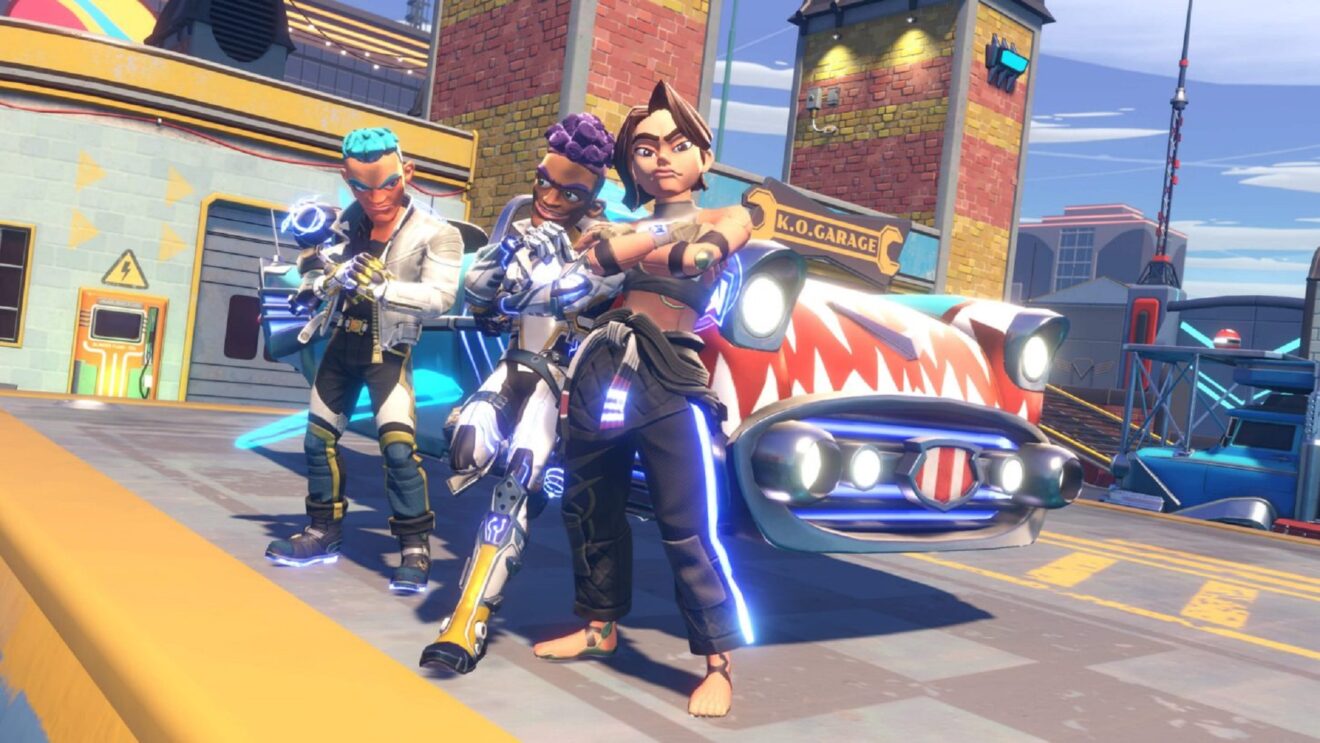 Knockout City players on PlayStation 5 and Xbox Series X/S can now download a free upgrade for the game.

In addition to the resolution and framerate changes, the upgrade includes new area lights, ball lights, and particle lights, as well as improved textures, global illumination, and light shadows.

Knockout City is available now on PlayStation, Xbox, Nintendo Switch, and PC. The game is also available through Xbox Game Pass Ultimate and PlayStation Plus (November only).