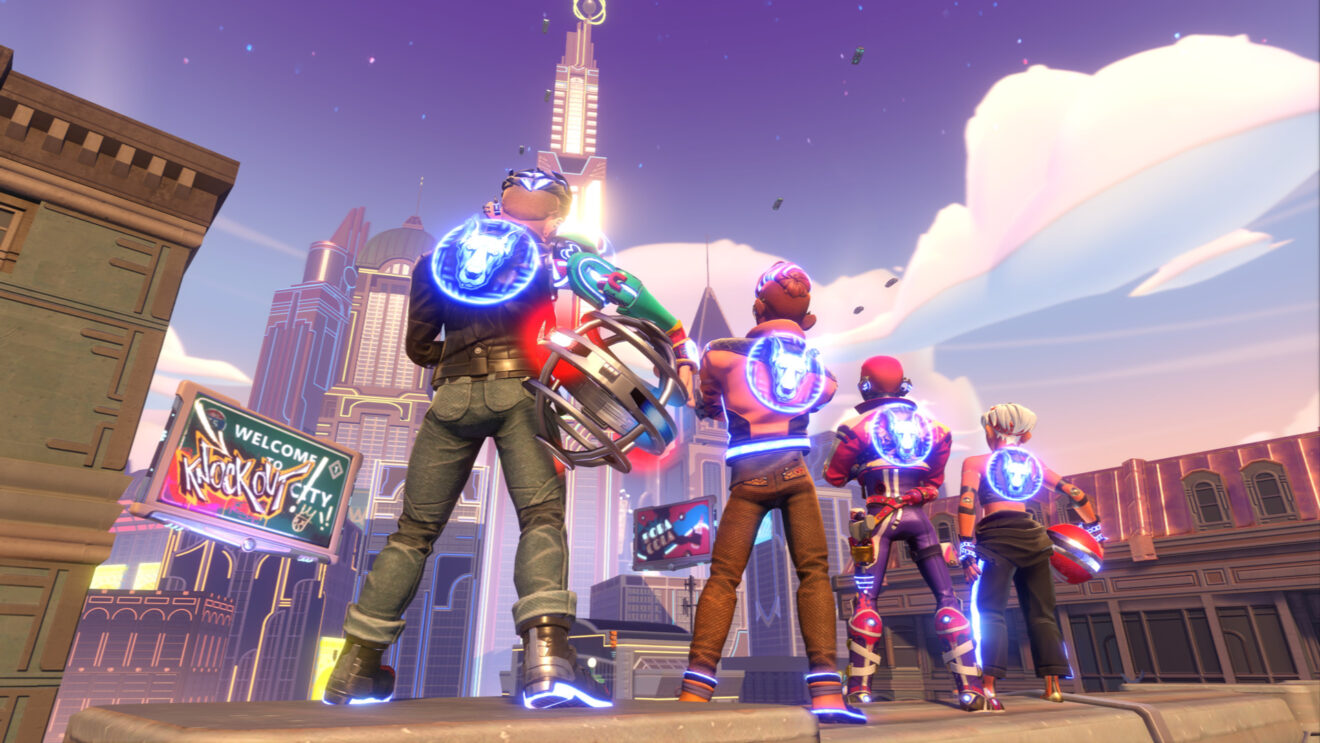 A new update is now available for Knockout City that adds something new for Brawl Pass owners and improves matchmaking times.

To start with, owners of the Premium Brawl Pass who have reached level 100 now have access to Diamon Contracts. These Contracts will not go away after the season ends and will reward “the top tiers of Season 3 Brawl Pass trophies.”

“Diamond Contracts are meant for brawlers who really want tough, long-term goals to go after,” Velan Studios’ live ops producer wrote. “For Premium Brawl Pass players that have already reached Level 100, don’t worry, because these new Contracts should already be there waiting for you the next time you log in.”

Additionally, this update is said to “significantly” reduce matchmaking times for Street Play and League Play, makes it so skill rating decays while not online for Diamond ranked players, and introduces bots to Street Play for new players. Take a look at the full patch notes here.