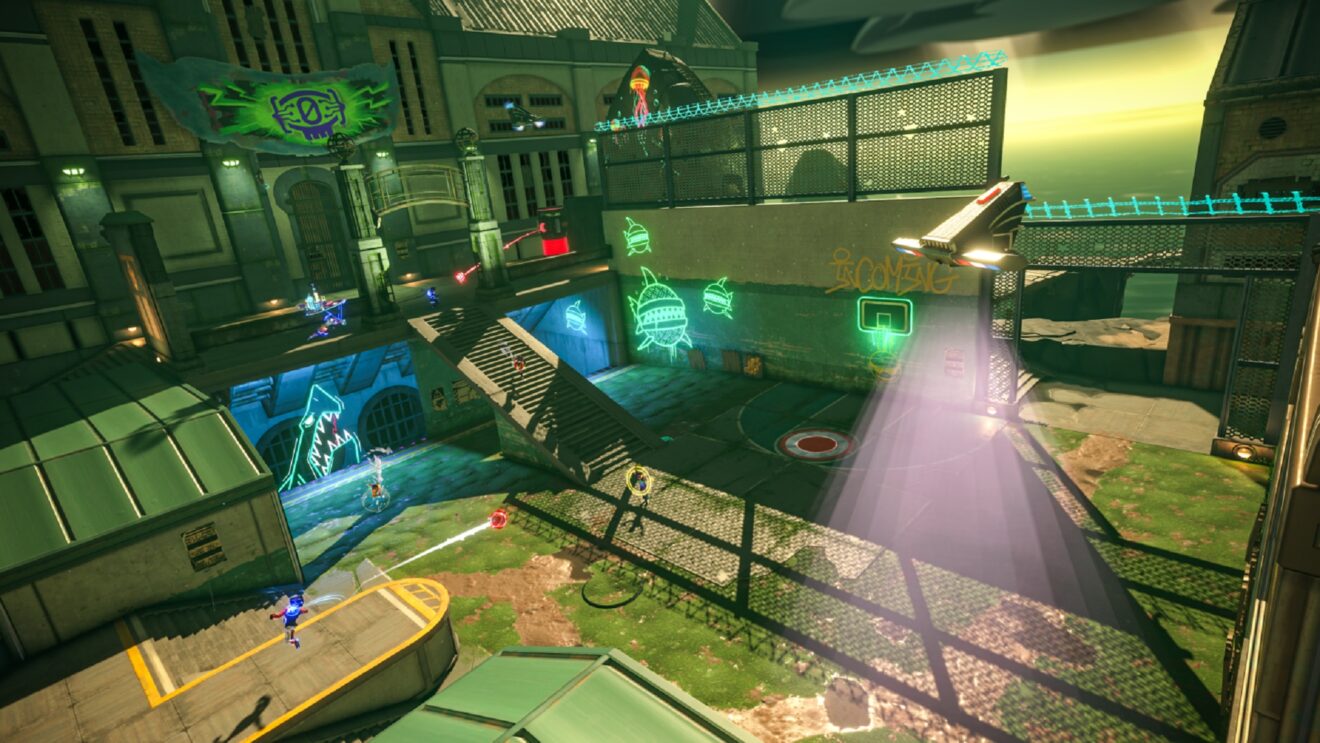 Velan Studios has revealed that Season 3 of its multiplayer dodgeball game Knockout City will get underway on October 5th.

Season 3, titled Hacked, sees a new person called Z3RO taking over the airwaves of Knockout City, and it’s up to players to find out why and what’s going on. Throughout the season, players will be able to unlock Deep Space Dispatches from the DJ on the Moon that will shed some light on what is happening.

As for the actual content, players can look forward to a new map called Lockdown Throwdown, which is a prison yard map with turrets that can Cage Ball players, and the debut of the Brawl Pass. The Brawl Pass is a new way for players to level alongside Street Rank and comes in both free and premium variants. Complete the 100 levels of the pass to unlock new Cosmetics, Crew Vehicles, Energy Drinks, Style Chips, Holobux, and more.