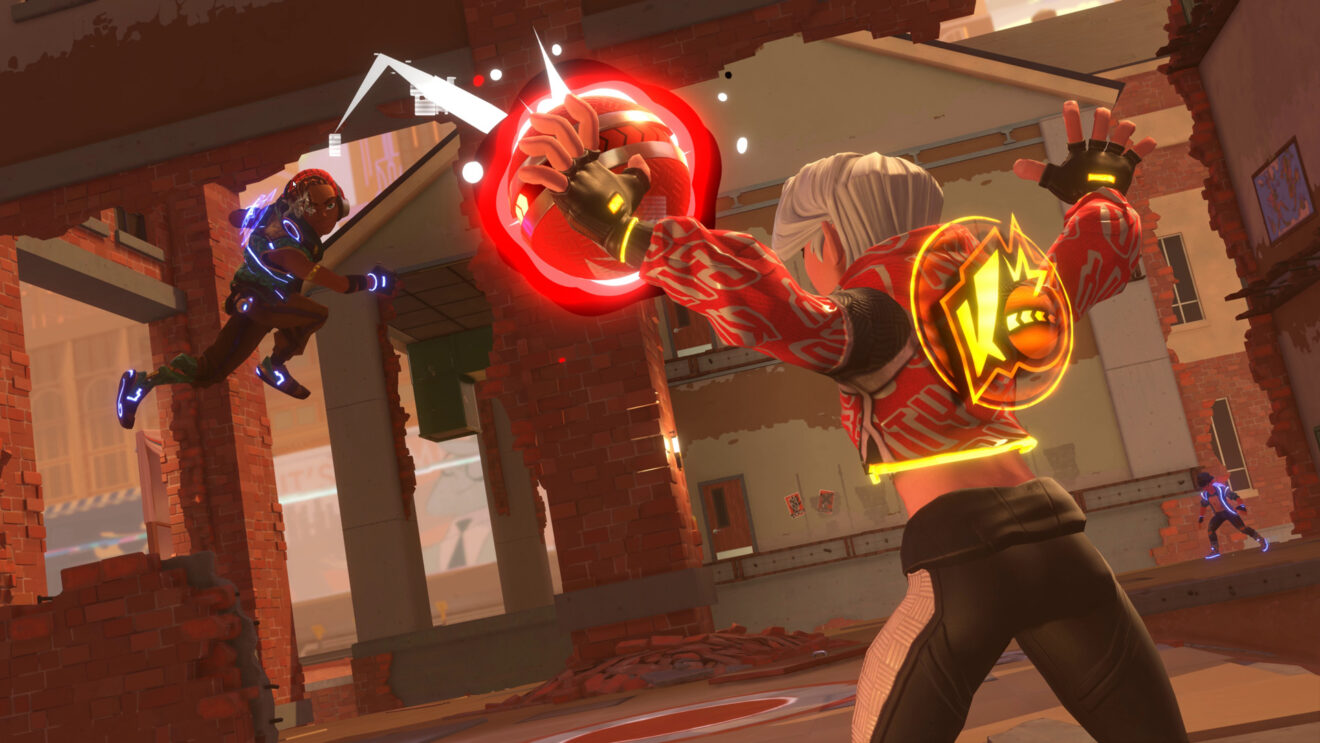 EA and Velan Studios have offered a sneak peek at what’s coming to Knockout City during its second season.

Season 2 officially kicks off on July 27th and brings with it a new map for players to battle on, a new Special Ball, new Season and Crew Contracts, additional playlists, and a new season of League Play and rewards. The developer is also planning three new special events and a new Daily Login Bonus, which will reward players with Style Chips, Holobux, Energy Drinks, and more.

In addition to the above, Velan Studios confirmed that Classic Team KO will be available in the game starting this week. This version of Team KO pits two teams of three against each other with no Special Balls.

In other news, the Heatwave limited-time event is entering its second week. Players don’t have long left now to collect those Heatwave Tickets and get anything they want from the event shop.