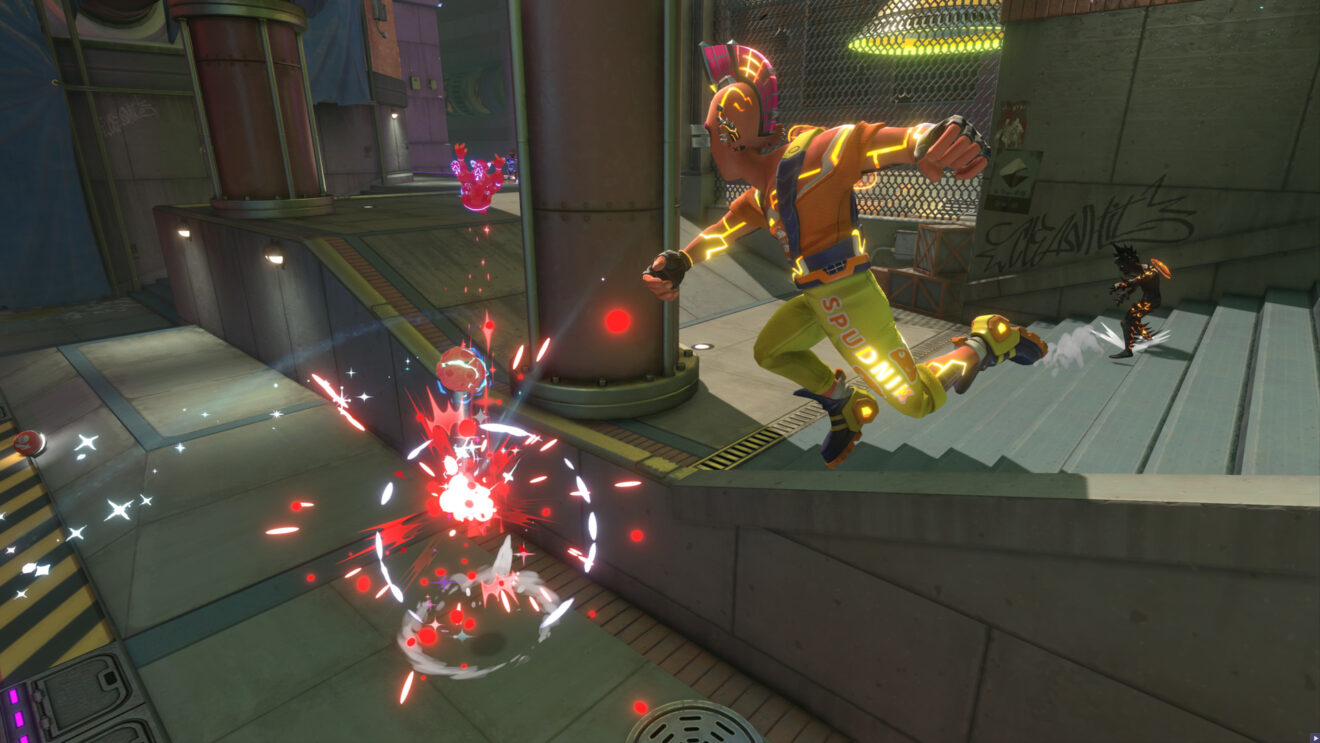 Knockout City is now free-to-play, Among Us crossover begins

Knockout City is now free-to-play across all platforms with the release of Update 6.0, developer Velan Studios has announced.

All players who purchased the game and logged in before June 1st will be gifted the exclusive Loyalty Royalty Bundle as a thank you. The developer notes that this also includes players who “got the full version through the various subscription services.”

Season 6, which also begins today, introduces a new Brawl Pass. The premium edition of the pass contains 100 levels of rewards, including Outfits, Poses, Trophies, and enough Holobux to buy next Season’s Brawl Pass. While in the Free Edition of the pass, players can grab some Among Us-themed items, such as the Legendary Glasses “Note 2 Self,” Legendary Hairstyle “Mini Crewmate,” Legendary Defeat Pose “In Electrical!,” and Legendary Taunt “Emergency Meeting!”

In addition to the above, the Boomerang Ball is now in the game. The Boomerang Ball acts like a basic ball when thrown, but after it hits something it will return to the player using the same kind of throw. Catch the ball to maintain charge level or perfect catch to add a level of charge. Players hit by a returning ball will not take damage