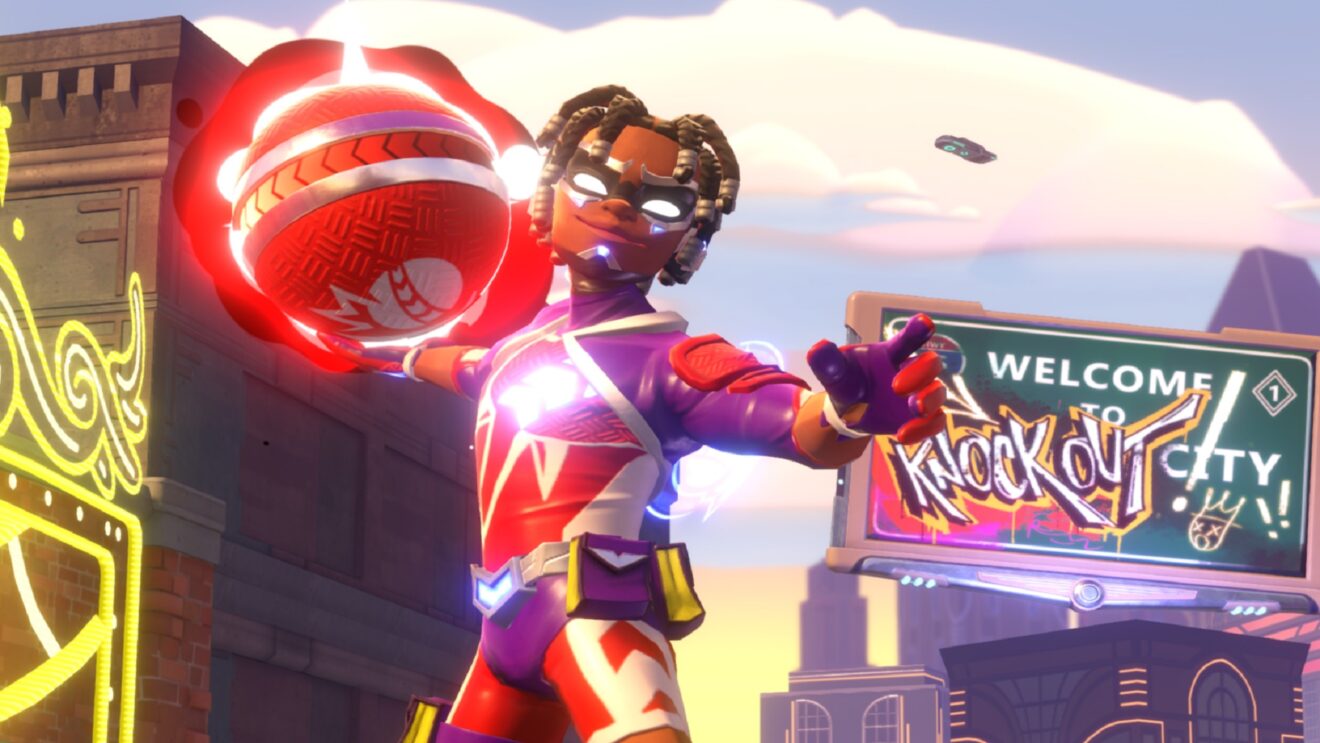 The event will introduce a new game mode titled Superpowers, in which players will gain access to new powerful moves every time they respawn. Thanks to the experimental Chemical V, players will be able to use one of seven new unique abilities, including the Super Tackle Strike, which deals damage to opponents, and Super X-Ray Vision, which shows opponents through walls. Check out the full list of available powers below:

Players can also earn new cosmetics through the Event Shop, complete event-exclusive Contracts, and purchase new items from the Brawl Shop during the event.