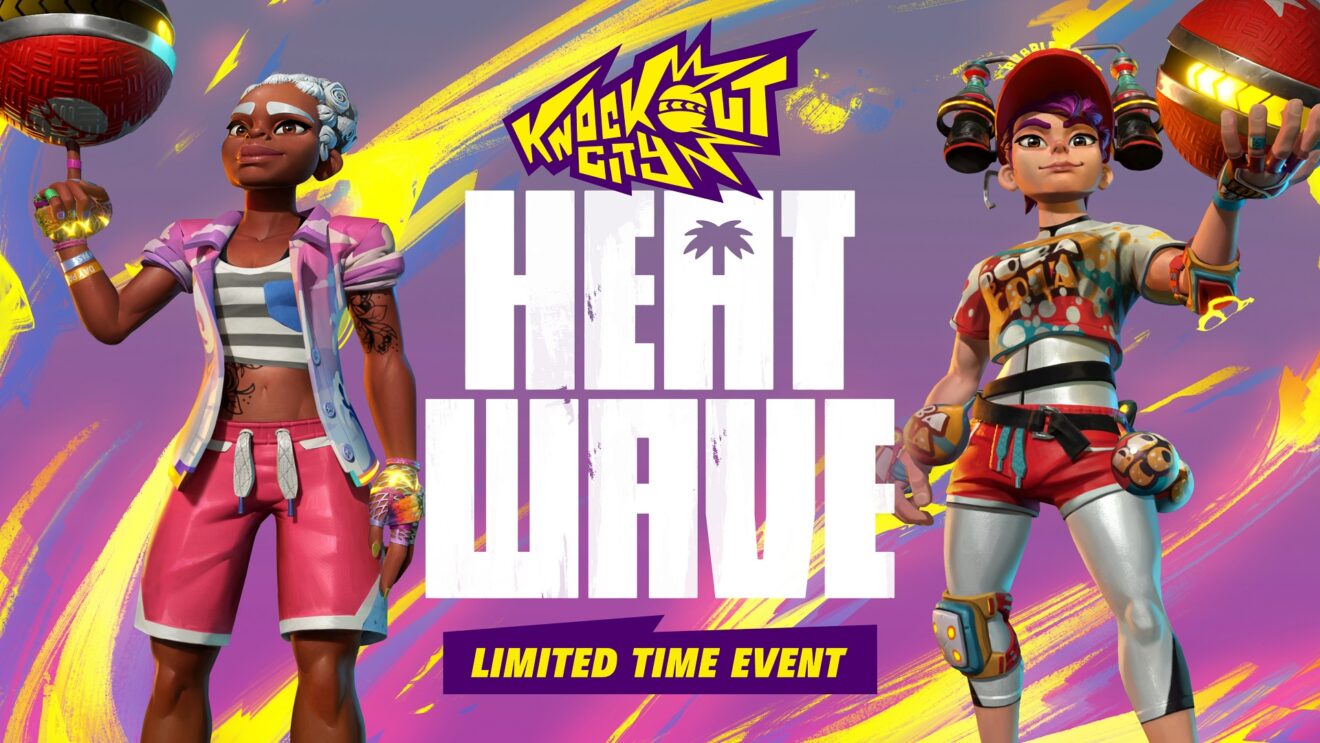 EA and Velan Studios have revealed that a new limited-time event is coming to their multiplayer dodgeball game Knockout City next week.

The event, titled Heatwave, begins June 22nd and will be around for two weeks. During Heatwave, players will need to find Ice Pops that have been hidden throughout Knockout City to earn Heatwave Tickets. These tickets can then be spent on a number of exclusive cosmetics from the Heatwave shop, including new outfits, banners, KO Effects, and more.

Developer Velan Studios warns that there are currently no plans to bring these cosmetics back after the event, so be sure to grab anything you want before the end.