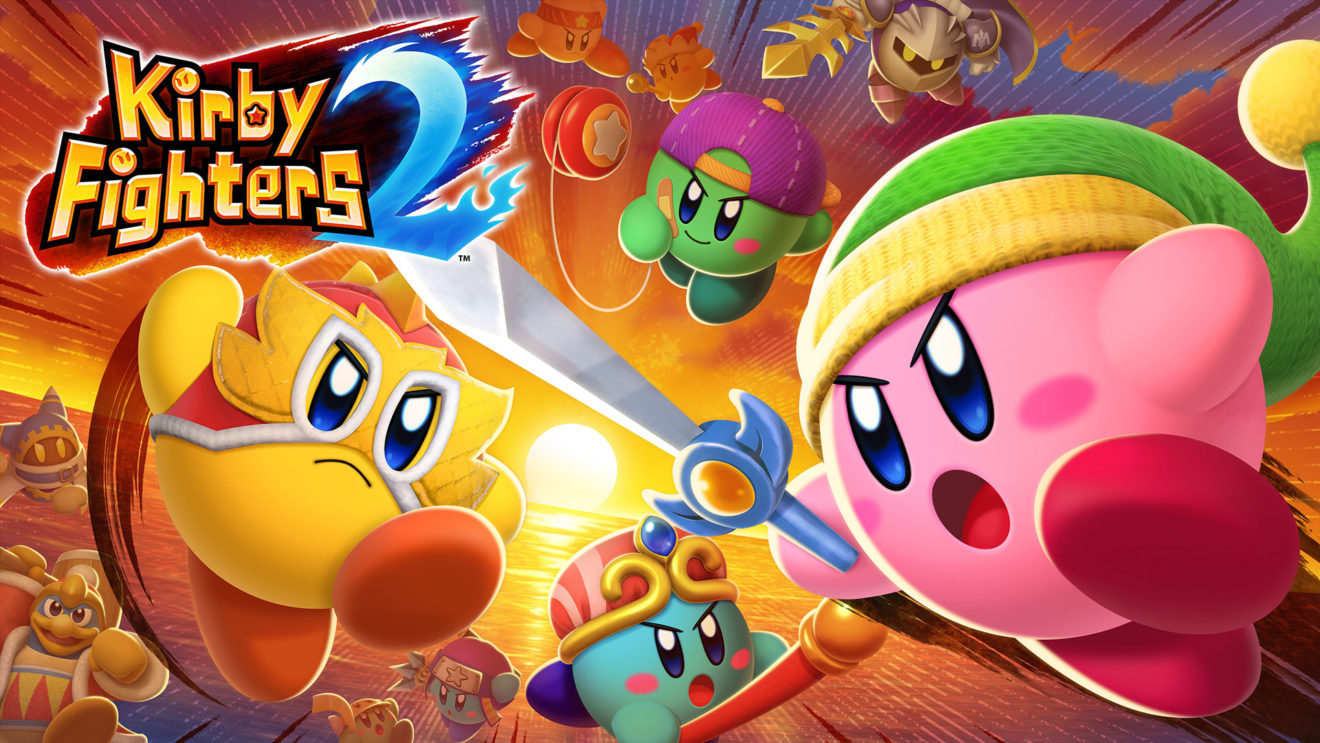 The recently leaked Kirby Fighters 2 has appeared on the Nintendo eShop for $19.99.

The game is available now and lets players take control of Kirby’s most iconic copy abilities, including a new “wrestler” ability, “to be the last Kirby standing.” Friends of foes from the Kirby universe, including King Dedede and Meta Knight will also be playable.

Kirby Fighters 2 features a Story Mode, in which up to two players (AI buddy for single-player) are tasked with scaling the tower to eventually face King Dedede and Meta Knight. After clearing a floor, players can select an item that will increase their strength. There’s also a Single-Handed Mode that challenges players to take on nine increasingly difficult battles all alone.