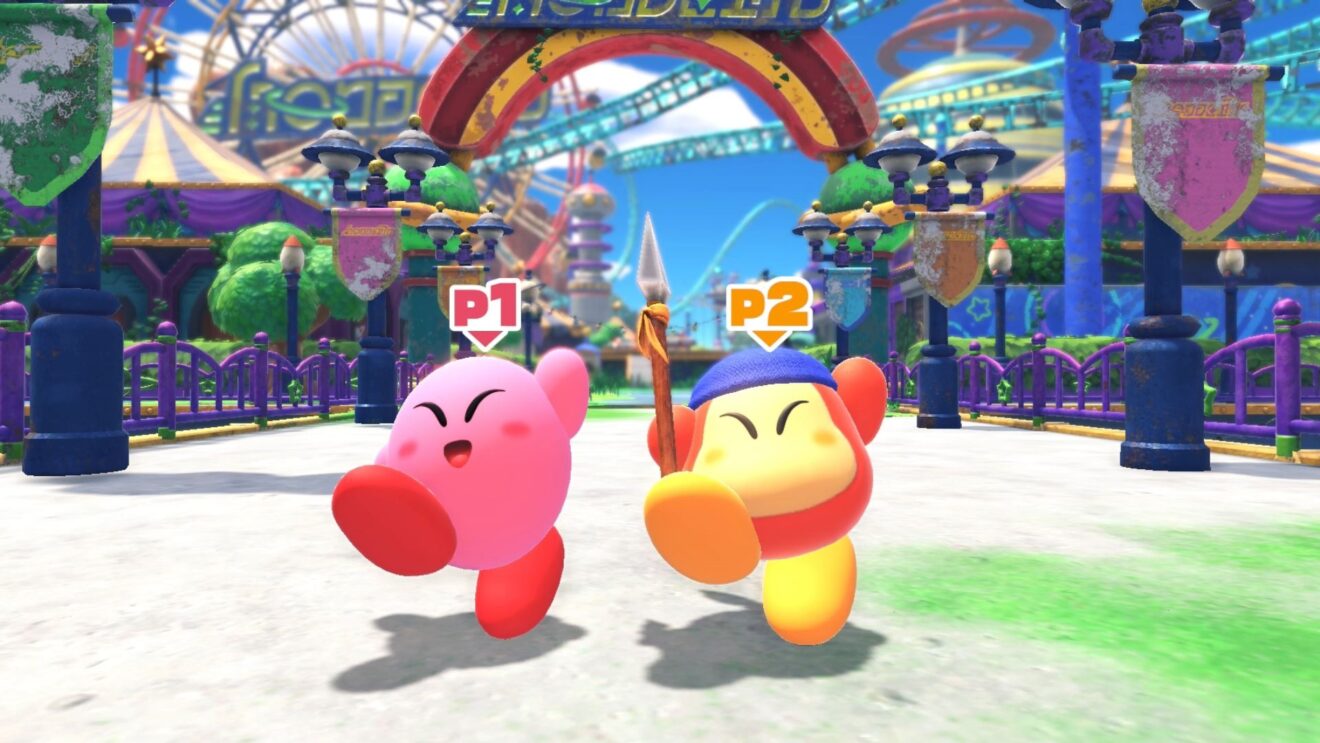 Kirby and the Forgotten Land gets new trailer, release date

Nintendo has debuted a new trailer for its adorably apocalyptic Kirby and the Forgotten Land, and not only does it reveal the game’s release date, but it also shows off some of the 3D platformer’s co-op capabilities.

The trailer gives us our first look at Forgotten Land‘s gameplay, which faithfully translates Kirby’s abilities into a 3D setting. We spotted familiar abilities and enemies, but Kirby can gain several new ones, too. New abilities include the Drill and Ranger. The latter appears to give Kirby a safari hat and a multipurpose gun, while the former lets Kirby drill beneath his enemies.

Throughout Kirby’s adventure, you’ll have to rescue kidnapped Waddle Dees from a group of enemies called the Beast Pack. You won’t have to do this alone, however, as Kirby and the Forgotten Land also lets a second player control Banana Waddle Dee.

We don’t have long to wait until we can play Kirby and the Forgotten Land on our Nintendo Switches. The game launches on March 25th—a mere two months (and some change) away.