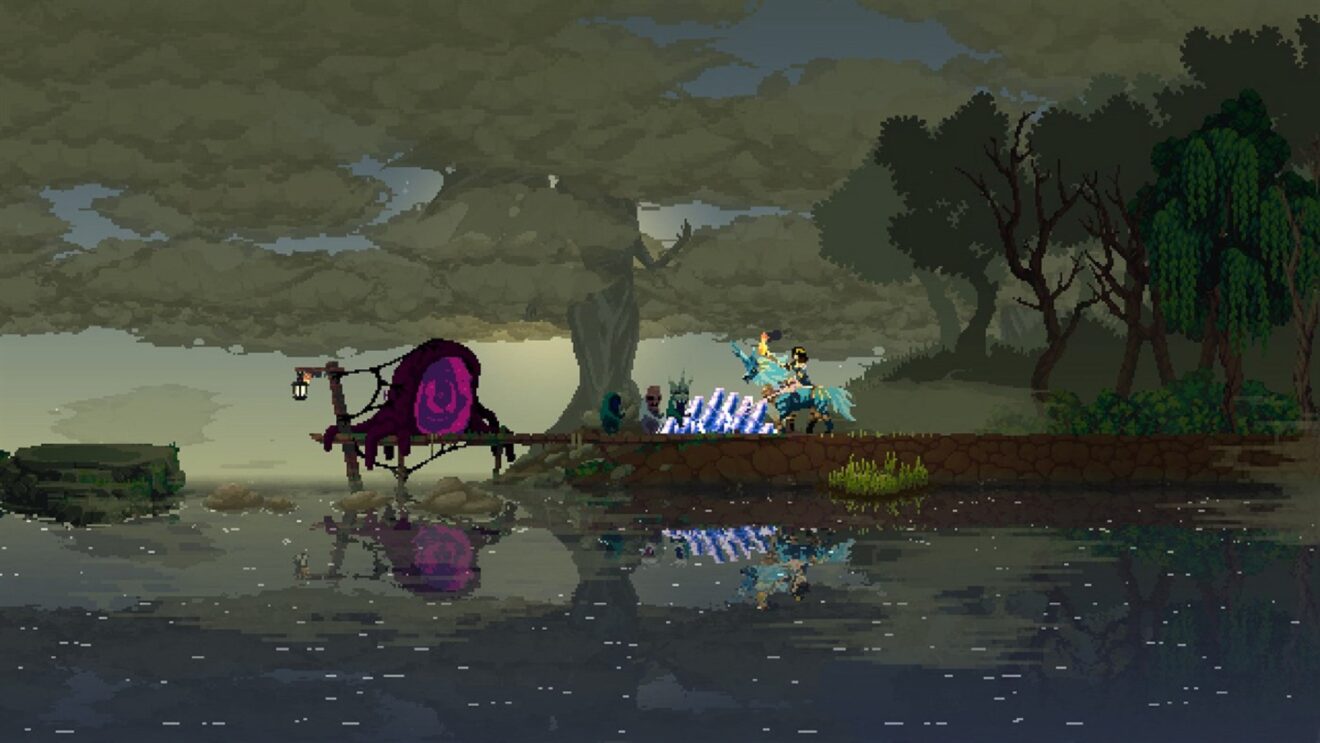 Kingdom Two Crowns is free to play on Xbox

Xbox Series X/S and Xbox One owners can play micro strategy game Kingdom Two Crowns for free this weekend thanks to the Free Play Days program.

The game will be free to play for Xbox Live Gold and Xbox Game Pass Ultimate subscribers until April 18th at 11:59 p.m. PDT. To install the game on Xbox, visit the Subscriptions tab in the Xbox Store and enter the Gold member area.

Kingdom Two Crowns places players in the role of a monarch and tasks them with building a kingdom. Players will need to explore the world to discover resources and artifacts, recruit subjects, and build their realm.

All progress made and achievements earned during the trial can be carried over to the full game. Additionally, Kingdom Two Crowns is discounted by 40 percent for a limited time.