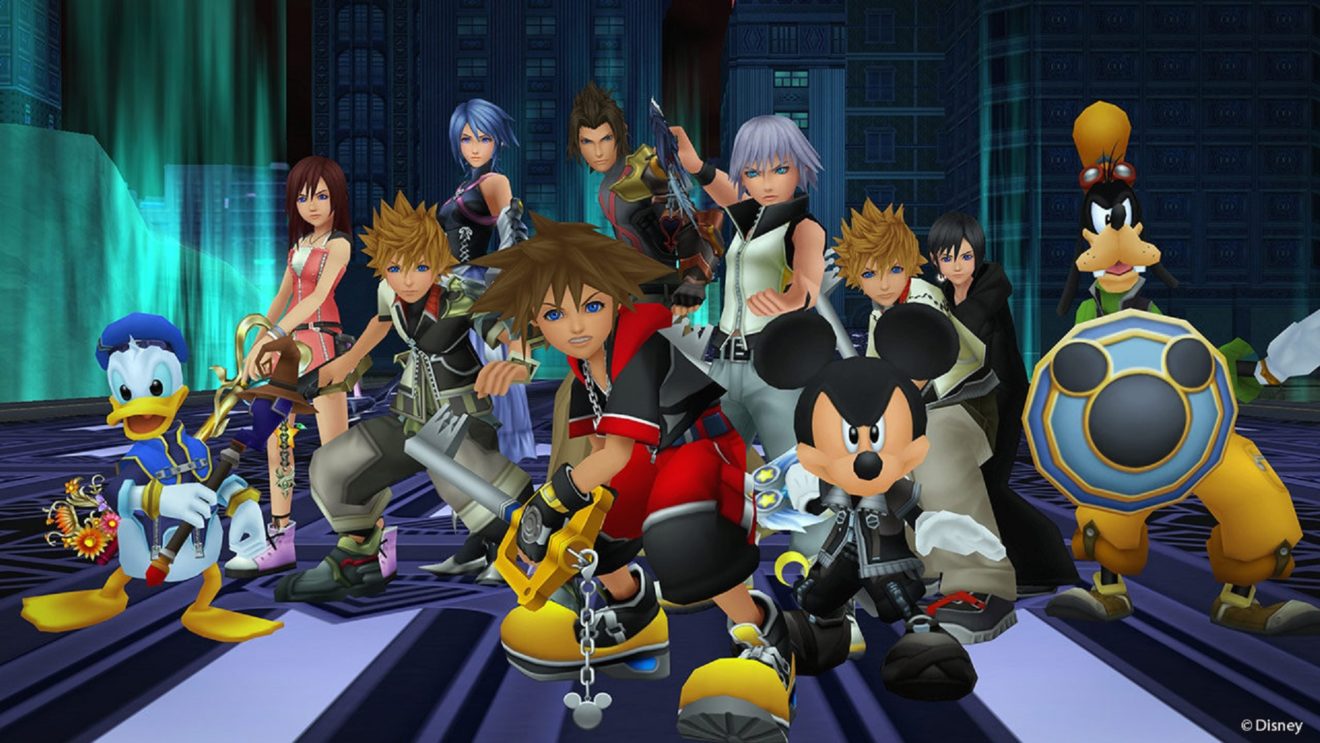 Microsoft has confirmed the next batch of titles that will be added to Xbox Game Pass for Console and PC.

Starting with Xbox One, subscribers will be able to download and play rogue-like dungeon defense game Dungeon of the Endless, Kingdom Hearts HD 1.5 + 2.5 Remix, Kingdom Hearts HD 2.8 Final Chapter Prologue, and No Man’s Sky from tomorrow, June 11th. Following these will be Bard’s Tale Remastered and Resnarkled and The Witcher spinoff Thronebreaker on June 18th.

Microsoft also announced that several games will be leaving Xbox Game Pass for Console and PC next week. From June 15th, the following titles will no longer be available: