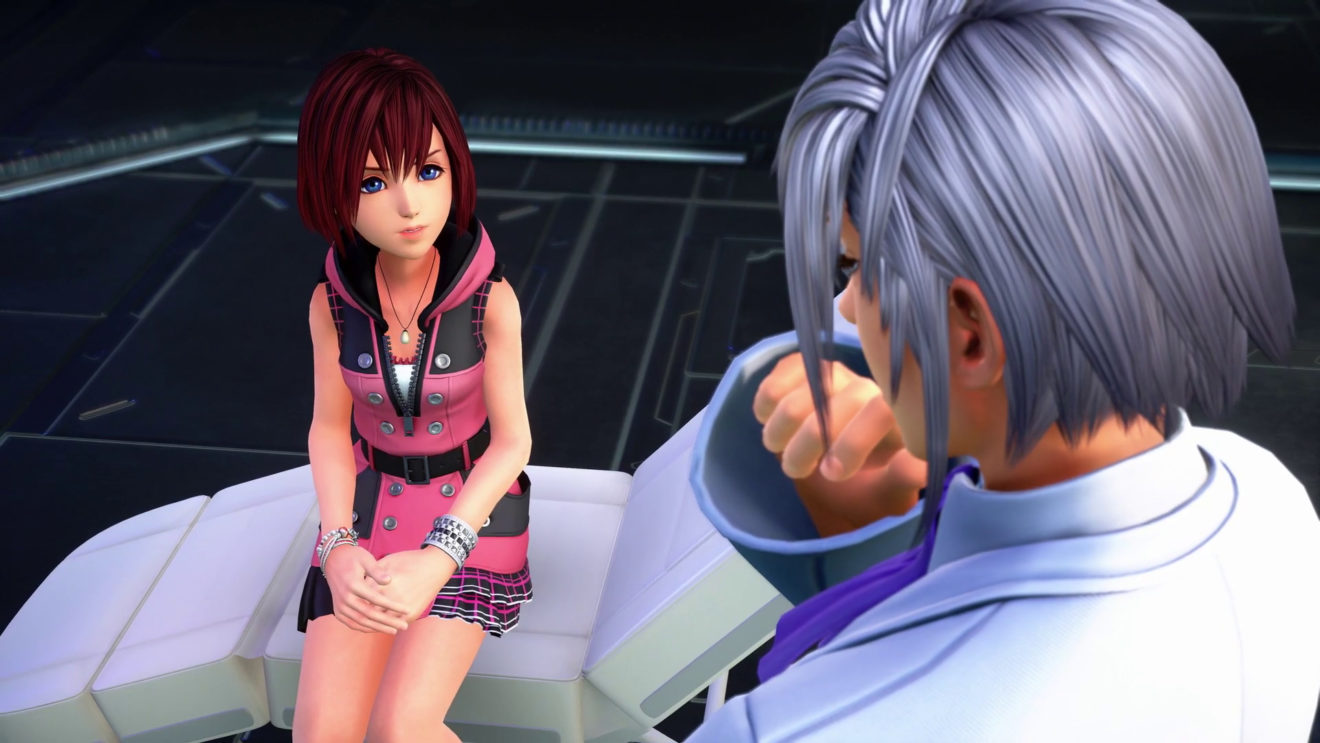 Kingdom Hearts’ next chapter is… a rhythm game?

Square Enix has announced a new title set in the Kingdom Hearts universe, but it’s probably not what you expect. Kingdom Hearts: Melody of Memory, out on consoles later this year, will be a rhythm game based on the popular crossover action-RPG.

The Japanese announcement trailer, which you can check out below, shows off an experience similar to Square Enix’s Theatrhythm games, both in its rhythm-based combat and the chibi character designs. Theatrhythm titles have previously featuring characters from the Final Fantasy and Dragon Quest series, and while this doesn’t share the same branding, it’s clearly a game in a similar vein.

The Melody of Memory trailer includes a look at the series’ three main characters—Sora, Goofy, and Donald—as well as Disney heroes Aladdin and Hercules, who appear to serve as guest characters in levels based on their worlds. It appears there will also be new story cutscenes centering on Kairi, so this may be more than just a throwaway spin-off for serious Kingdom Hearts fans.

Kingdom Hearts: Melody of Memory will arrive on PlayStation 4, Xbox One, and Nintendo Switch later this year.