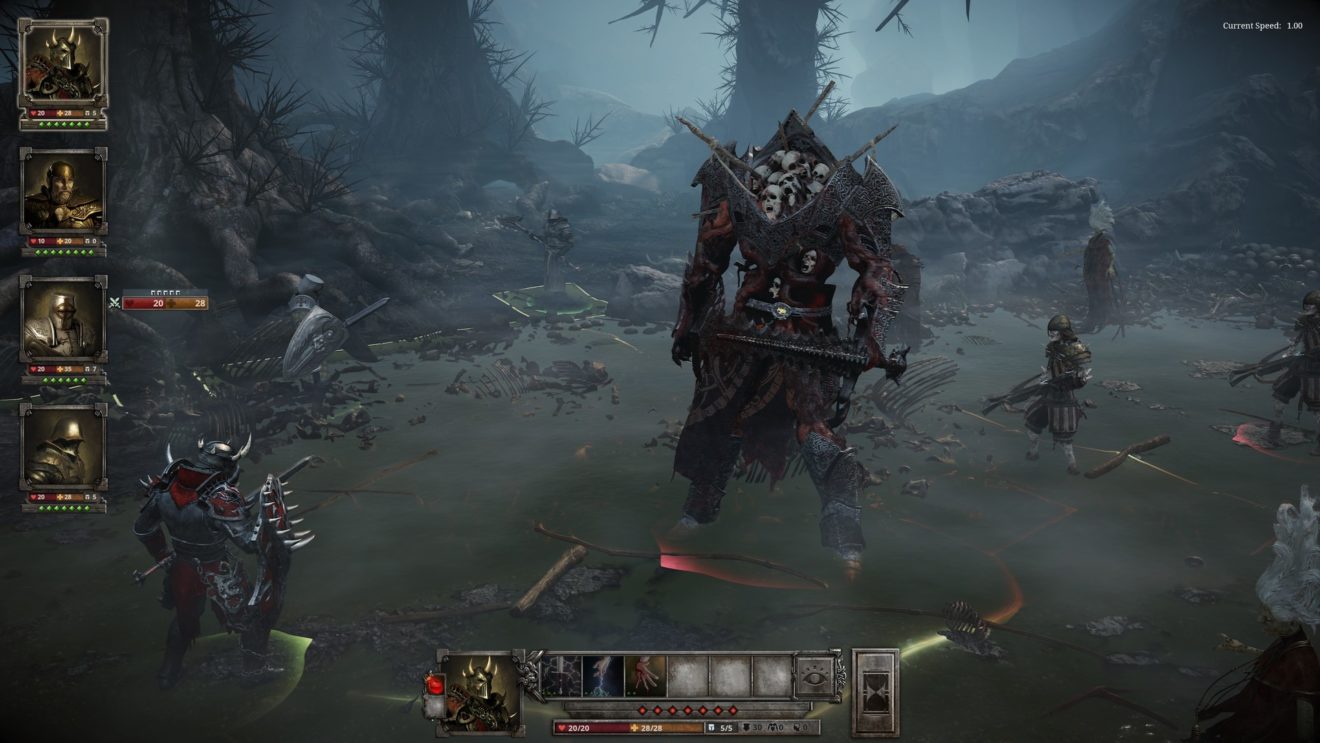 NeocoreGames has announced a slight delay for the early access release of its tactical role-playing game King Arthur: Knight’s Tale.

Early access was originally scheduled to begin today, January 12th, on PC. However, the developer has decided to push back the release to January 26th, as “there are still a few bumps to iron out.”

“While we are aware that Early Access is called that name for a reason, we want to ensure everything is polished and bugs are squashed before you begin your adventure in Avalon, and we need to a little more time to do that,” the developer added in a press release.

The game follows the story of Sir Mordred, former black knight of the grim tales and killer of King Arthur. Mordred was also struck down by King Arthur in his dying breath and now The Lady of the Lake has brought Mordred back to put a stop to King Arthur once and for all. Players will have access to more than 30 heroes covering five classes as they engage in turn-based combat.