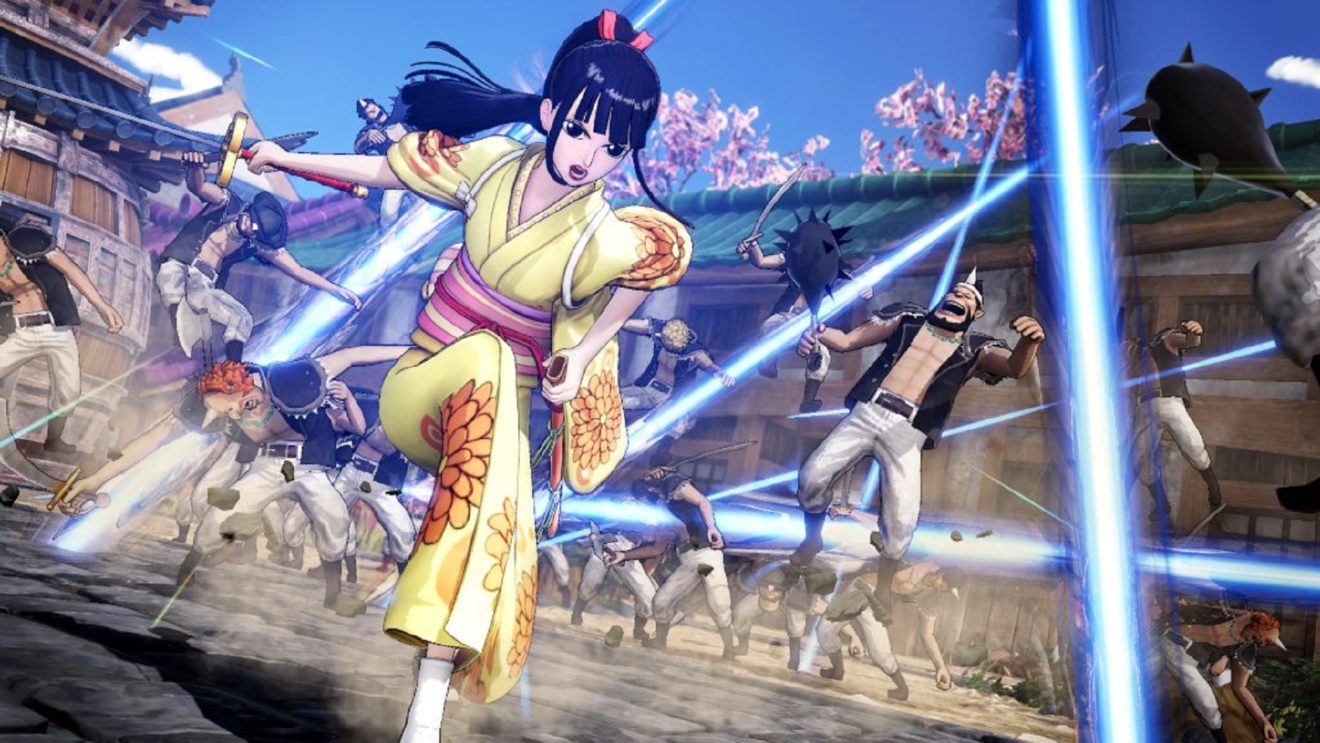 Kin’emon, Okiku, and Oden added to the One Piece: Pirate Warriors 4 roster

The Land of Wano Pack brings three new characters to the One Piece: Pirate Warriors 4 roster on all platforms starting today, Bandai Namco has announced.

This pack introduces Wano Country samurai Kin’emon, Okiku, and former member of Whitebeard’s Pirates Kozuki Oden as playable characters. See all three in action in the latest gameplay trailer below:

The Land of Wano Pack is available as part of the Character Pass alongside The Whole Cake Island Pack and The Worst Generation Pack. Players can also pick up each of these packs as individual purchases for $11.99 each.