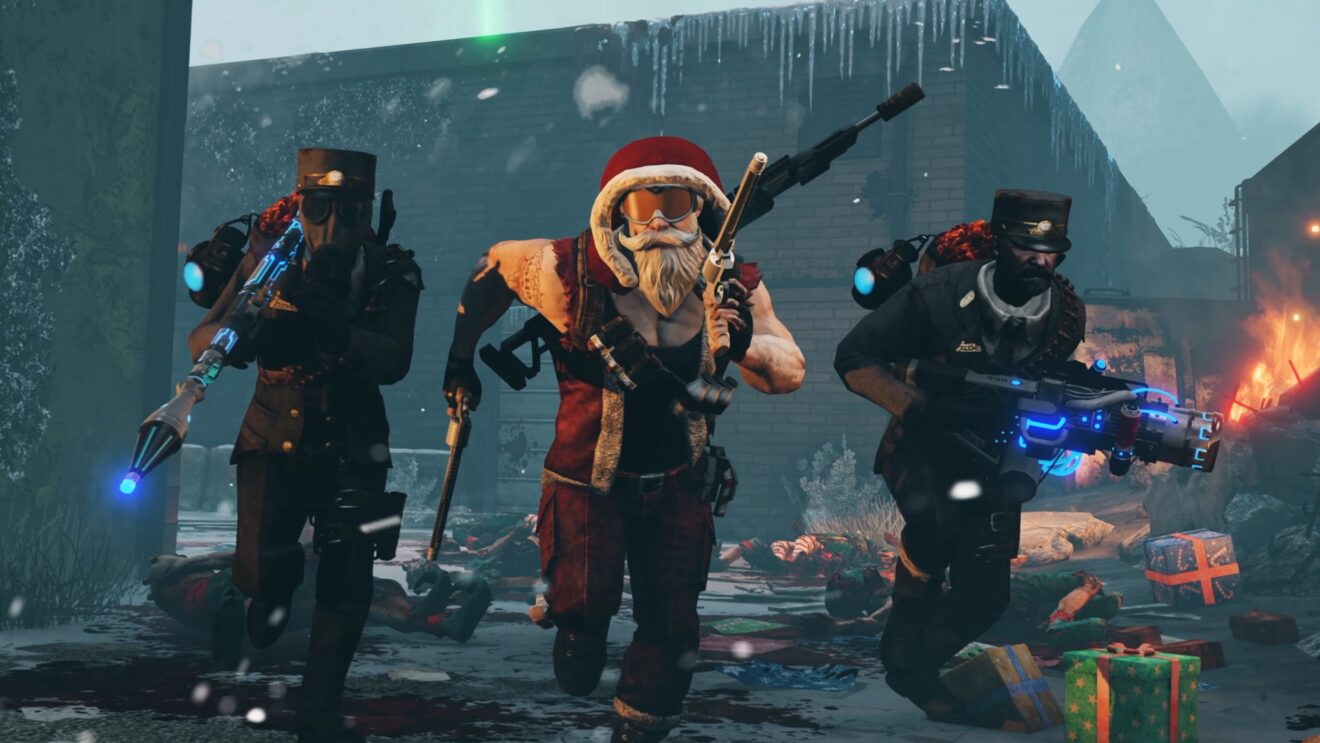 The update introduces some new content for the holiday season, including a new community map called Crash. The map is set in an icy compound and comes with a new set of map objectives for players to complete. Those who do will be rewarded with the Train Conductor Backpack.

In addition, there are the HRG Medic Missile and HRG Ballistic Bouncer free weapons, as well as the HV Storm Cannon and Zed Eradicator Device MK III paid DLC weapons.

Killing Floor 2 is available now on PlayStation 4, Xbox One, and PC.