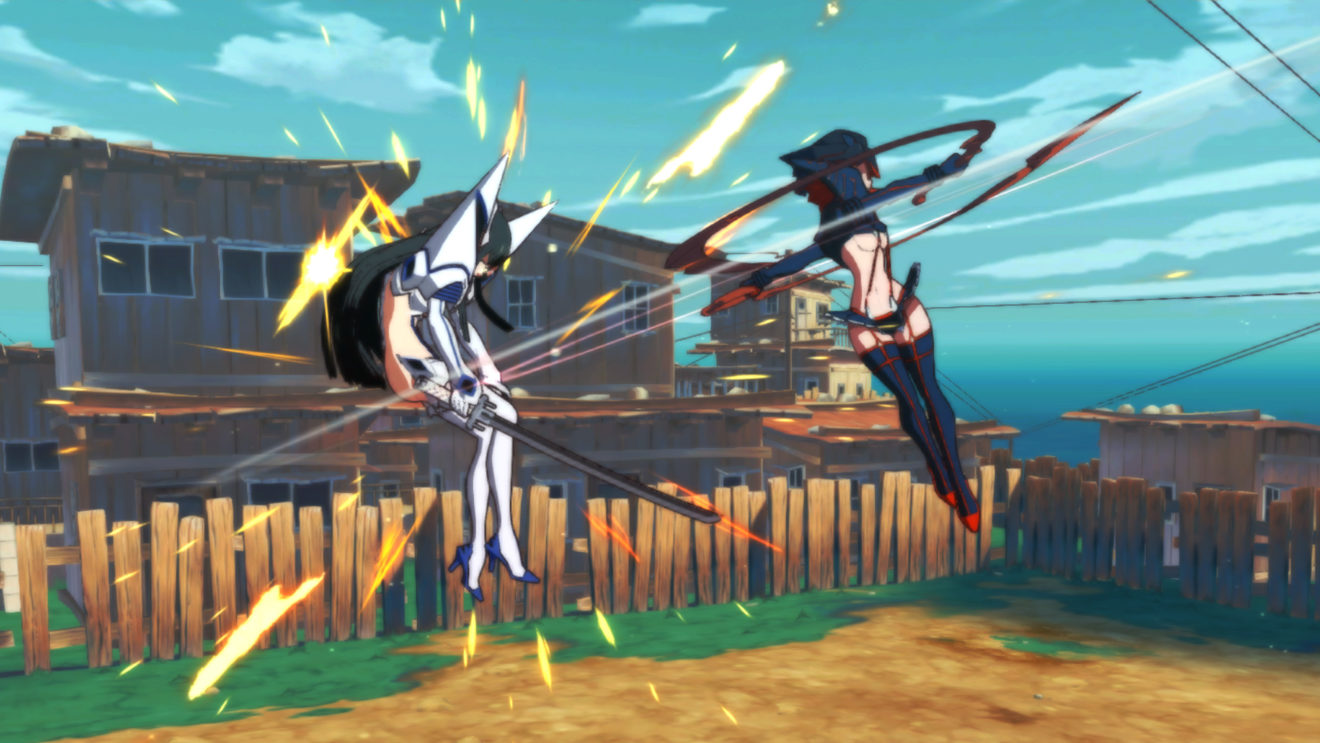 PQube and Arc System Works have shared two new trailers for Kill la Kill – IF that focus on the dual-wield variants of Ryuko Matoi and Satsuki Kiryuin.

As previously announced, the upcoming 3D brawler includes a new IF scenario story mode in which players will control Satsuki Kiryuin in an alternate story that branches out from episode eight of the original series.

There’s also a second story starring Ryuko Matoi as the main character, which is unlocked after completing the main campaign.

Last month, the PQube released two more trailers for the game that introduced us to Elite Four members Houka Inumuta and Nonon Jakuzure.

Kill la Kill – IF launches July 25th on PC, with a PlayStation 4 and Nintendo Switch release to follow on July 26th. A free demo for the game is available now on PlayStation 4.