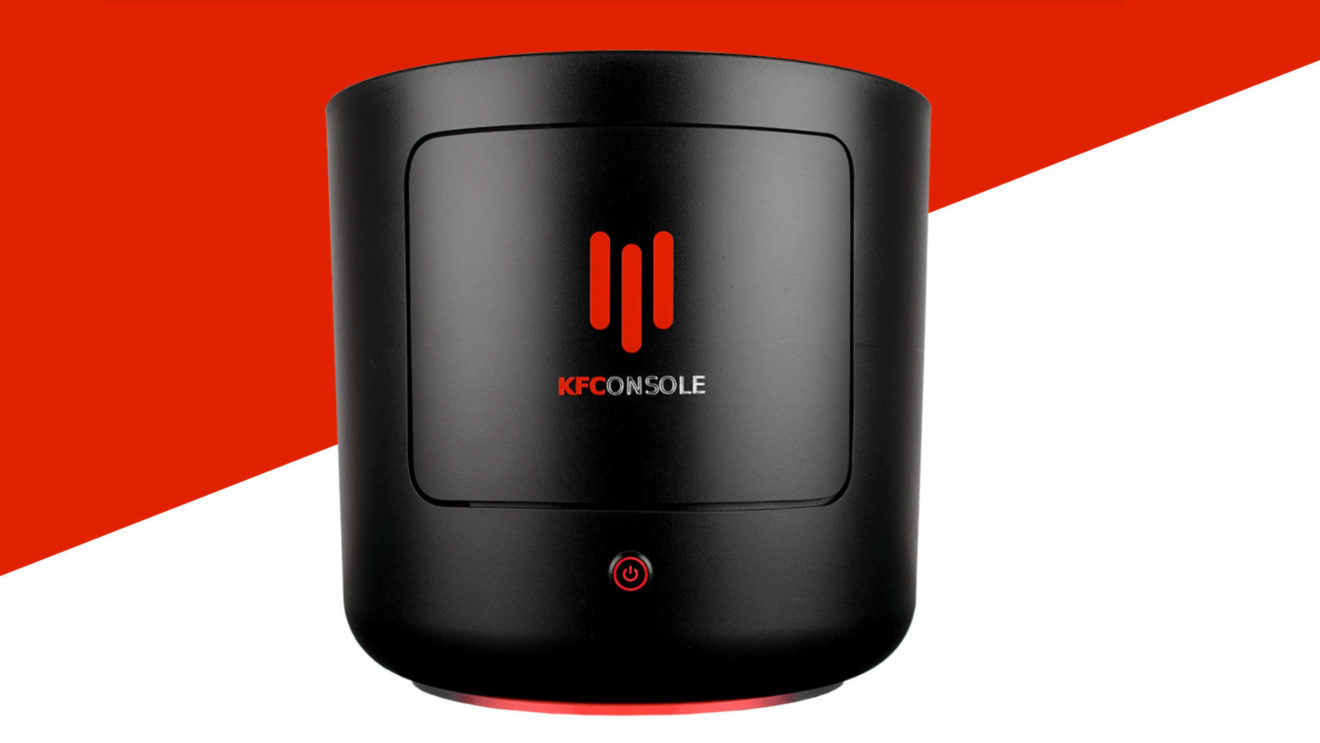 KFC has now revealed its video game console, reminding us we’re still in 2020

Back in June, fast food fried chicken company KFC posted a mysterious video to its KFC Gaming Twitter account that seemed to promote a new game console the company was working on. And, not only just any game console, but one that would also be able to keep your fried chicken toasty warm.

Now, reasonably, most people thought it was all just a joke. However, it’s also still 2020, a year when we’ve moved past the point of any structure to our daily reality. So, a new game console from KFC that heats chicken—sure, why not.

As much as I would love a world where KFC’s parent company set up an R&D division to craft its own gaming hardware, the truth is sadly a bit less exciting. Basically, the KFConsole is a PC stuck into a special Cooler Master case, built around an Intel NUC 9 Extreme Compute Element CPU , “Asus powered graphics,” 1TB of Seagate SSD NVME storage, and 32GB of RAM.

So—what about that chicken compartment thing? In an interview Tom’s Hardware did with Cooler Master, it’s said that the KFConsole’s special “chicken chamber” is “supposed to keep chicken warm but is also part of the PC’s custom-built cooling system. Heat from the computer’s components is transported to the chicken chamber, helping to keep your hardware cool and chicken warm.”

Thus, sadly, the KFConsole will not cook your fried chicken, just keep it warm for those moments in between online matches when your belly needs some food and your controller some extra grease.

Full details on release and price have yet to be revealed.