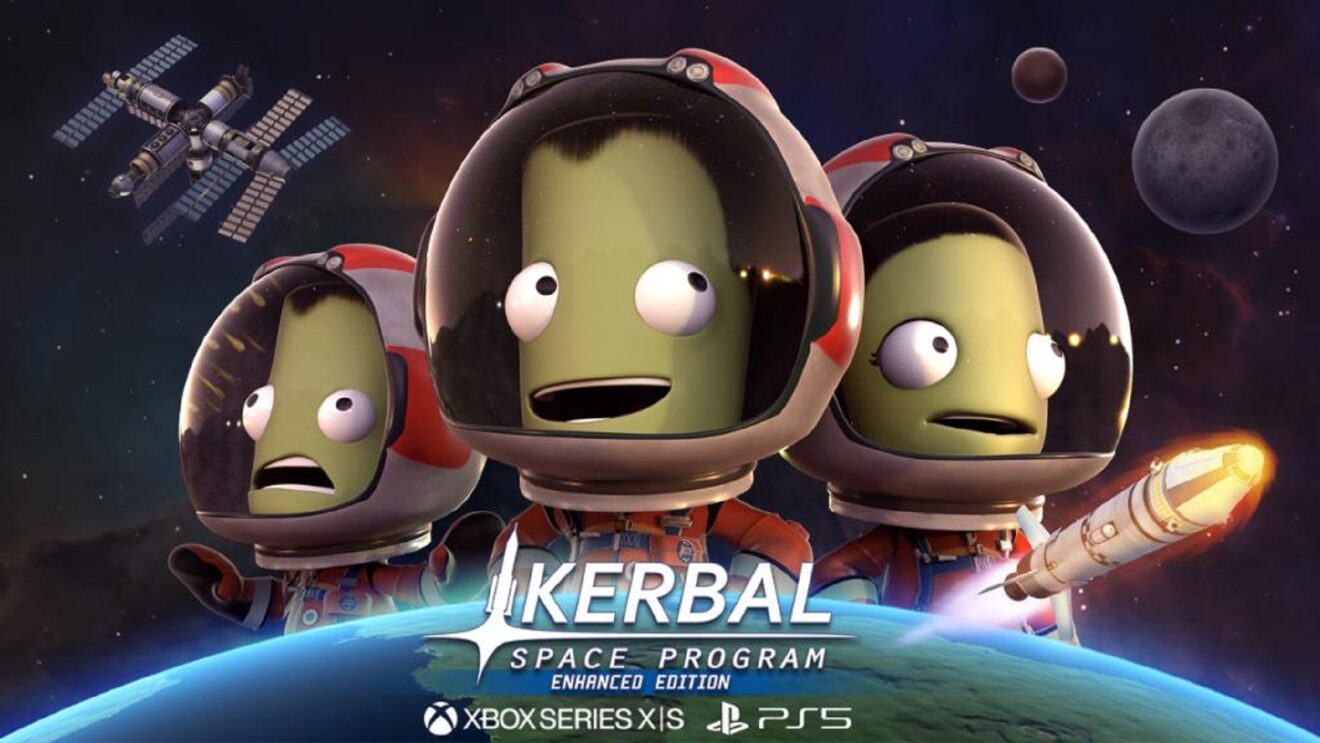 Private Division and Squad have announced that Kerbal Space Program Enhanced Edition is getting a PlayStation 5 and Xbox Series X/S upgrade.

The upgrade is scheduled to release this fall and features better resolution and framerate as well as improvements to shaders and textures and better stability. There will also be full support for mouse and keyboard on PlayStation 5 and Xbox Series X/S.

Owners of the game on PlayStation 4 and Xbox One can get a free upgrade within the same console family.

“Today marks the celebration of the 10th anniversary of the original release of Kerbal Space Program, and over the last decade the team has continued to iterate and grow this incredible space sim into what it is today,” Grant Gertz, Franchise Producer at Private Division, said. “Kerbal Space Program Enhanced Edition on the latest generation of consoles marks yet another great milestone for the game, introducing new players to the franchise, as well as providing existing console players with an upgraded experience for free.”

Kerbal Space Program Enhanced Edition is available now on PlayStation 4 and Xbox One.